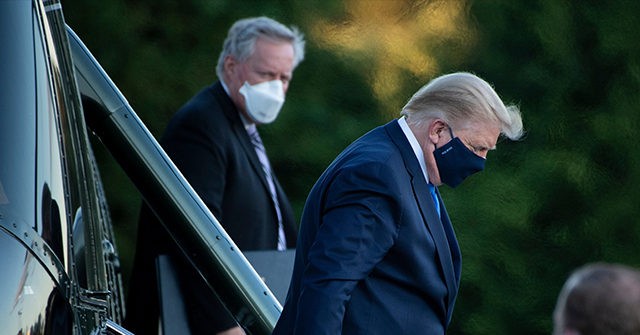 Shortly after President Donald Trump’s doctors briefed reporters on the president’s condition, conflicting details emerged from sources familiar with the president’s health as he fights the coronavirus.

“The president has been fever-free for 24 hours — he did have a fever Thursday into Friday,” Conley said, noting that the medical team was “extremely happy” with the progress that Trump was making.

Conley said that Trump had a mild cough, nasal congestion, and was experiencing fatigue but was “resolving and improving.”

Reporters repeatedly asked the president’s physicians about whether the president received oxygen, but Conley ultimately replied, “No, Thursday no oxygen, none at this moment and yesterday with the team, and while we were here, no oxygen.”

The doctor also said that Trump was “72 hours” into the diagnosis of his condition, which would have indicated that Trump tested positive as early as Wednesday morning.

Trump was first diagnosed with COVID-19 on the evening of Thursday, October 1, Conley repeated.

Other confusing details about the president’s health emerged after the briefing.

In a statement to the White House pool reporters, a “source familiar” with the president’s health said, “The president’s vitals over the last 24 hours were very concerning and the next 48 hours will be critical in terms of his care. We’re still not on a clear path to a full recovery.”

Multiple news outlets ran with the information and other sources familiar with the president’s condition said that Trump was put on oxygen at the White House on Friday after his oxygen levels dropped.

“President Trump was administered supplemental oxygen at the White House on Friday before going to hospital,” the Associated Press reported, citing a source.

Conley’s careful positioning on answering questions about the president’s oxygen levels leaves open the possibility that the president did receive oxygen at the White House on Friday before he was transferred to Walter Reed hospital.

The White House has not confirmed those reports.

Questions were also raised Saturday about the White House’s failure to warn people in contact with Hope Hicks and the president that they might have been exposed to the virus.

It was not until Jennifer Jacobs of Bloomberg News revealed Thursday night the news that Hicks tested positive for the virus that anyone knew that the virus had infected people in the White House.

On ABC News on Friday, New Jersey Gov. Chris Christie said he had “not been contacted by the White House” and learned about Hicks’ and Trump’s positive test when it was reported by the media. He went to get a test the following morning.

Republicans who attended a fundraiser with the president on Thursday were also not informed of the president’s positive test until 11:15 a.m. Friday morning, several hours after the diagnosis.

Most of the people testing positive for the virus, including Jenkins, attended the president’s nomination of Amy Coney Barrett to the Supreme Court. Although the event was held outside, there was also an indoor reception with Barrett.

Christie, Conway, Tillis, Lee, and the president and the first lady were also at the event, where few people wore masks or were socially distanced.

As the media continued to question the official account from the president’s physicians, Trump issued a statement on Twitter.

“Doctors, Nurses and ALL at the GREAT Walter Reed Medical Center, and others from likewise incredible institutions who have joined them, are AMAZING!!!” he wrote. “Tremendous progress has been made over the last 6 months in fighting this PLAGUE. With their help, I am feeling well!”

Doctors, Nurses and ALL at the GREAT Walter Reed Medical Center, and others from likewise incredible institutions who have joined them, are AMAZING!!!Tremendous progress has been made over the last 6 months in fighting this PLAGUE. With their help, I am feeling well! 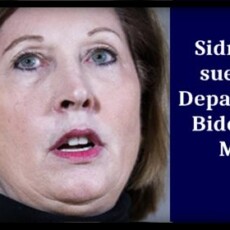 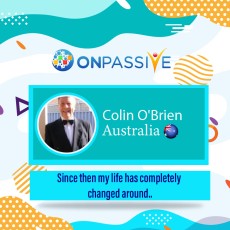 Get Ready Because ONPASSIVE Is Taking Off! 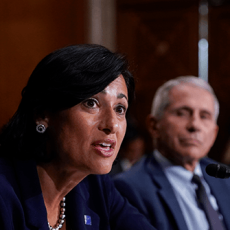