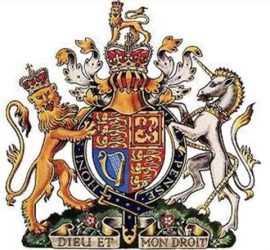 That John-Henry of the family Doe of the State of Australia, is authorized as follows to act
for the Crown, Her Majesty ELIZABETH THE SECOND her heirs and successors, lawful
Sovereign of Australia, in respect of all offences complained of or becoming known to him in
his capacity as a Commonwealth Public Official by the authority of the below reproduced
Acts.