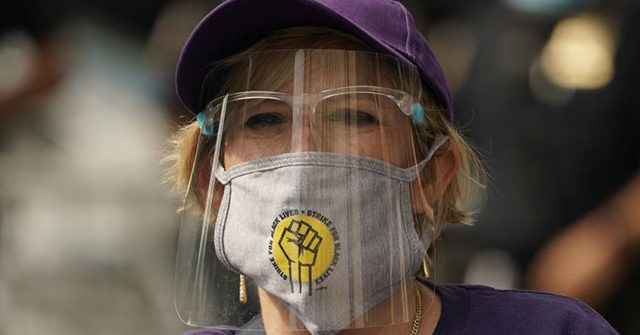 The Colorado Department of Public Health and Environment announced at a “town hall” meeting on Thursday that it would declare racism a public health crisis.

Jill Hunsaker Ryan, executive director of the Colorado Department of Public Health and Environment, told the Denver Post that the agency will join the American Public Health Association in defining race and social inequalities as a broader health concern. She said the move is a response to a push from her staff to address the issue, saying, “I like it when my employees push me on this issue to go faster and to use language they think is more descriptive.”

The department had already published an open letter on its website calling the deaths of “George Floyd, Breonna Taylor, Ahmaud Arbery, Rayshard Brooks, and untold others” a symptom of “deeply-rooted systemic and institutional racism that has dehumanized and recklessly taken the lives of people of color for generations,” and labeling racism a “serious public health issue.”

Staffers, however, felt that the statement was too weak. There was internal concern that using the word “issue” versus “crisis” minimized the problem.

“I’ve just been kind of dumbfounded as someone who works for the agency,” said one employee, explaining they were “really underwhelmed with the stance that they’ve taken, and have been really appalled by the fact that CDPHE remains silent about systemic racism.”

“It’s just kind of a pattern internally of dragging our feet and not really addressing why we have’t done anything,” they continued. “I would hope that everyone that works at CDPHE would recognize that systemic racism impacts our work and has for longer than the past month.”

Hunsaker Ryan was apologetic but explained that the delay in response to the complaints was largely due to the department’s battle against the novel coronavirus pandemic. “We are in this COVID pandemic response, which generally sucked the air out of the room,” she said. “It’s so intense. It’s all hands on deck.”

She had also used the language requested in an earlier internal email to her team. “Those of us in government — especially those in leadership — have an obligation to not only participate in that dialogue but to use it to guide our actions,” she wrote on July 2, one month after the protests sparked by George Floyd’s death began. “It starts with confronting uncomfortable truths — like the fact that racism has been a public health crisis for much longer than COVID-19.” [emphasis added]

Hunsaker Ryan is determined to press forward with action that will unite the department, and wants to make it a collaborative process to ensure avoidance of any further contention. “We need a department-wide vision,” she said. “I don’t think it should come from me. But I think all of us should craft it together and I think we will know when we get there. I think we should plan to plan.” 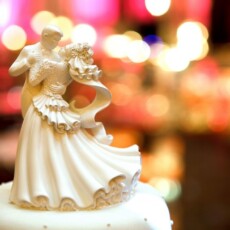 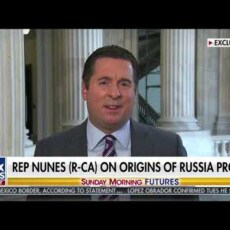 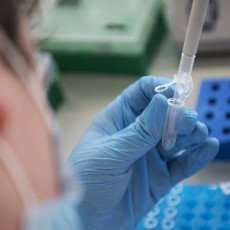