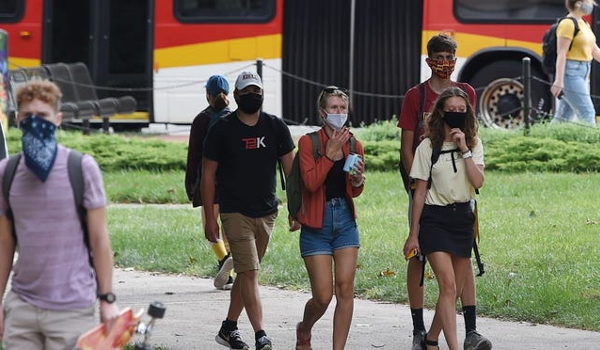 Iowa State University Professor Chloe Clark took her radical views way to far. The thing that she just did is so alarming, it appears to be illegal discrimination. Nothing is expected to be done about it though. Students with conservative views had best keep them out of her classroom. Exercising free speech will immediately get any right-leaning student ejected. In the syllabus she passed out to new students, she gave them a “GIANT WARNING,” that “any student who opposes the pro-choice perspective or the Black Lives Matter movement will have created ‘grounds for dismissal from the classroom.’”

A College Professor once actually had to know something

Liberal anarchist Chloe Clark isn’t the kind of person you would want to be stuck on Gilligan’s Island with. Back in the good old days, any random college teacher could be trusted to make a nuclear reactor out of a couple coconuts and some parts from the FM radio. That may be exaggeration but in comparison, Professor Clark can’t cope with disagreement even though she teaches a class in arguments, called “English 250.” 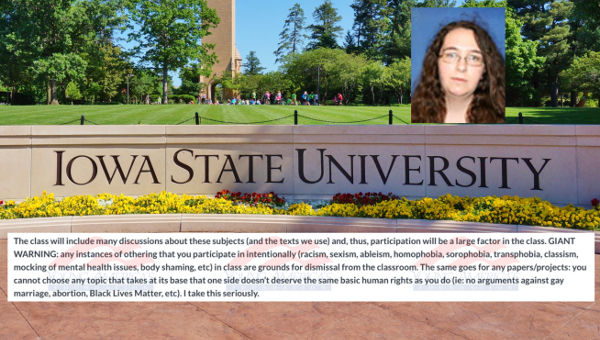 The worst hypocrisy is that if the Professor had arguments which held water, she wouldn’t be afraid to defend them. After all, does not the TRUTH withstand all arguments, all on it’s own? Back in the Gilligan’s Island days, they still taught students the cold hard logic that anything that can’t stand up to attack contains an error or two.

She doesn’t want these young impressionable children to learn how to argue and use rhetoric to skillful advantage, she wants them to learn by rote the progressive liberal arguments of the Black Lives Matter movement and the abortion industry. If anyone dares to try to criticize same-sex marriage, Professor Clark will call campus security and retreat to her safe-space with some Play-Doh until they haul the offender away. Some old radicals wonder if what happened during the 60’s at Berkeley called “the birth of the free speech movement” was nothing but a hallucination from a really good batch. It felt real at the time though.

A ‘Giant Warning’ aimed at conservatives

One of Professor Clark’s students felt threatened enough by the official class syllabus that they dropped a copy on the Campus Bias Tip Line run by Young America’s Foundation. It clearly states, in all caps for emphasis “GIANT WARNING: any instances of othering that you participate in intentionally (racism, sexism, ableism, homophobia, sorophobia, transphobia, classism, mocking of mental health issues, body shaming, etc) in class are grounds for dismissal from the classroom. It’s amazing how many words an English teacher can use that aren’t in spell check software because they’re liberal catch phrases rather than actual recognized words.

“The same goes,” the professor clearly warns, “for any papers/projects: you cannot choose any topic that takes at its base that one side doesn’t deserve the same basic human rights as you do (ie: no arguments against gay marriage, abortion, Black Lives Matter, etc). I take this seriously.” That sounds like illegal discrimination to a lot of people, and treats “conservatives” as “others.” You can’t bring that up though, or campus security will be calling you a “monster” and dragging you off by your elbow in seconds. 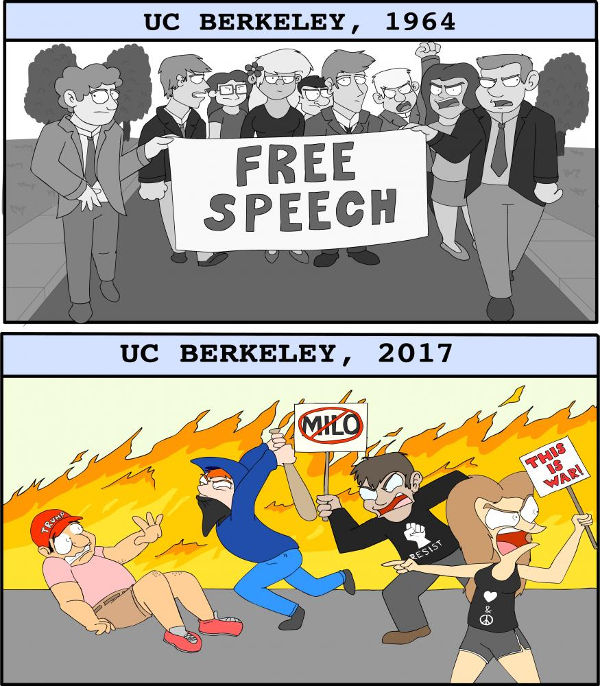 The entire subject matter of the class is based on “the concepts of rhetoric and arguments.” Not just any arguments though, the only ones this professor wants young minds to know about are seen “through the gaze of ‘monster theory.’” To Chloe Clark and Iowa State, “throughout history, monsters have served as the ultimate depictions of the “other.” Othering has long been one of the most effective tactics to isolate and control groups of people. This class will hopefully give you the tools to understand ‘othering’ in day to day life, as well as combat it in your own communication.” Meanwhile, she used it in her own official communication to ‘other’ conservative students and declare that they are deplorable monsters who need to be kept away from her classroom at all costs. 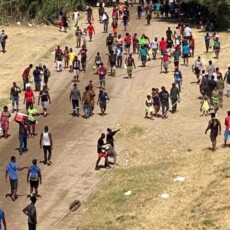 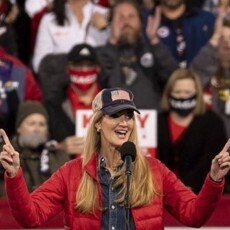