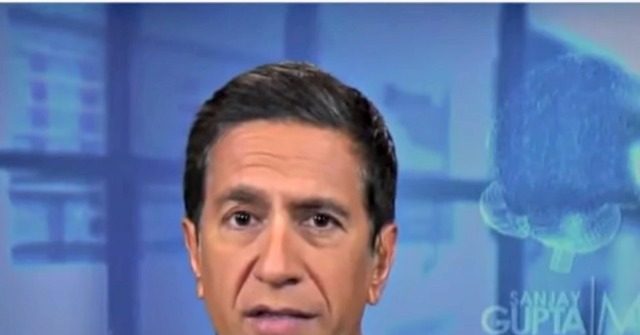 Anchor Tapper said, “Some interesting comments from Commander Conley, who before this episode had an impeccable reputation. He was asked why he didn’t give all the information yesterday, and he said he was trying to, I’m quoting, trying to reflect the upbeat attitude of the team and not give any information that would steer the course of his illness. Is that what a physician is supposed to do?”

Gupta said, “No. I mean, you’ve got to be honest. You’ve got to be transparent—all these details matter. I mean, he is out and coming out to brief the public about the president. That’s the briefing that’s happening. If you are going to do that, then you have to be absolutely honest. And it wasn’t just sort of conveying an upbeat attitude. He was — it was purposely misleading yesterday about a very basic issue, which is whether or not the president had been on supplemental oxygen is one of those issues. That’s important, Jake, because when you look at patients the way that doctors approach this, we know his age, we know his pre-existing risk factors, you can immediately start to assess his risk as more data comes in that risk sort of stratification changes. If he required oxygen, that definitely indicates that there was some impacts, significant impact on his lungs, and that puts him on a different trajectory.”

Tapper said, “I am the son of a doctor and a nurse, and I understand the inclination in the public to believe doctors. We want to believe doctors. We also have to note there is a long and ugly history in this country of presidents not being honest about their health with the American people and doctors being used as part of that cover-up. One hundred years ago, it was Woodrow Wilson, FDR, John F. Kennedy, Ronald Reagan, and on and on and on. It’s the reason when I interviewed Joe Biden, made him give a pledge, would he always be upfront about all aspects of his health in real time. We’re not getting that from Donald Trump and his team right now. We are not getting all of the facts. Why?”

Gupta said, “Well you know I’d have to say that they are hiding things, Jake. I mean, I hate to say it.” 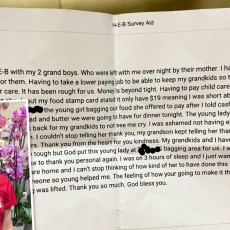 Teen Bagger Pays for Struggling Grandma’s $137 Grocery Bill, Says ‘Something Told Me To’ 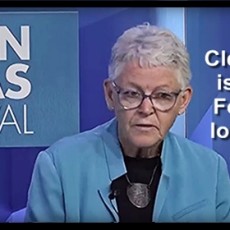