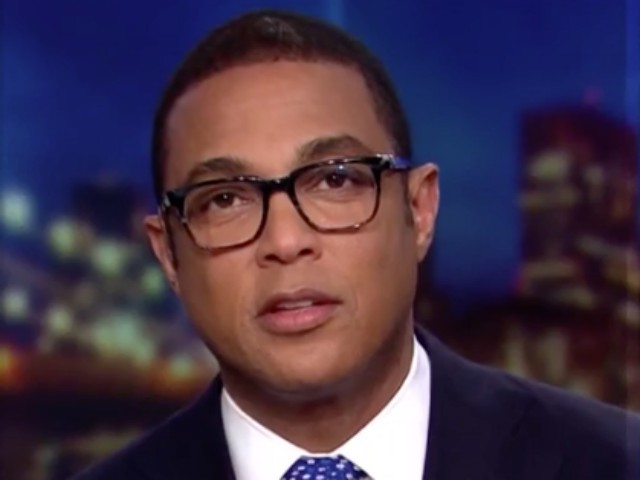 CNN anchor Don Lemon on Tuesday during the handoff from Chris Cuomo said Republicans used to stand up for law and order before former President Donald Trump was the leader of the party.

Discussing the House select committee investigating the January 6 riot voting to hold Steve Bannon in contempt of Congress, Cuomo said, “The idea of privilege for Bannon, first of all, it hasn’t been asserted.”

He continued, “But the bigger question, Don, you got nothing to hide. Why not come to the committee? Or at least if you want to show contempt for the committee, show up and plead the fifth.”

Lemon said, “Because you want to – it used to be Republicans would say no man is above the law. No one is above the law. We should all be treated equally. Law and order until this fellow, this sort of shady real estate kind of person came along, and then changed all of that, the narrative for the Republican Party and showed that some people are above the law, and they’re actually are going to stand and are standing behind the right they believe for people to be above the law. And Steve Bannon is not. The former president is not, or should not be. But we haven’t really seen that Republicans stand by that whole law and order mantra or motto.”

Cuomo said, “You haven’t seen the Republicans stand up for anything.” 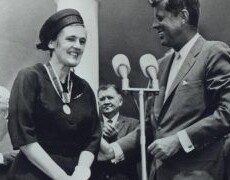