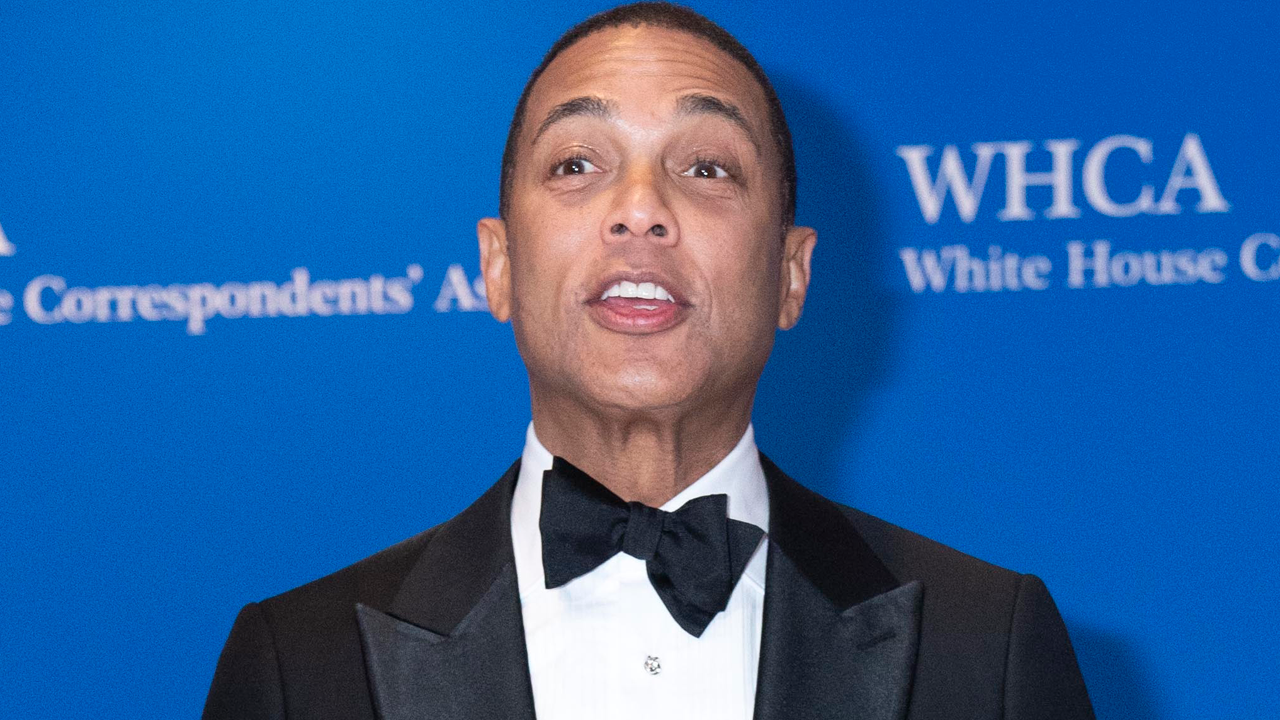 CNN’s Don Lemon had egg on his face yet again after he asked how climate change was affecting the intensification of Hurricane Ian.

As the hurricane strengthens to a Category 5 storm and threatens to barrel down Florida’s coast, Lemon, who was shamed following the death of Queen Elizabeth II after he asked a royal commentator if Britain needed to pay reparations to African countries over its involvement on the slave trade, made a fool of himself yet again.

Speaking to Jamie Rohme, the acting director of the National Hurricane Center, the CNN host noted that meteorologists have claimed that Hurricane Ian could enter “another period of rapid intensification,” and asked the expert what kind of effect climate change had on the “phenomena.”

Rhome fired back and immediately shut down his inquiry on the involvement of climate change.

CNN’s @DonLemon to NOAA: “What effect does climate change have on this phenomenon? Because it seems these storms are intensifying.”

NOAA: “I don’t think you can Link to climate change to any one event …”

LEMON: “Listen, I grew up there. And these storms are intensifying” pic.twitter.com/GuAN279ley

“Listen, I’m just trying to get, you said you want to talk about climate change. But what effect does climate change have on this phenomenon that is happening now? Because it seems these storms are intensifying. That’s the question,” Lemon repeated. 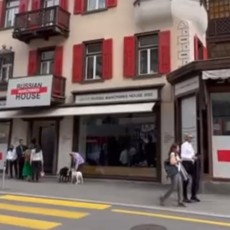 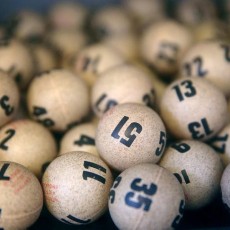 Why does getting a Covid test in NSW feel like winning the lottery?