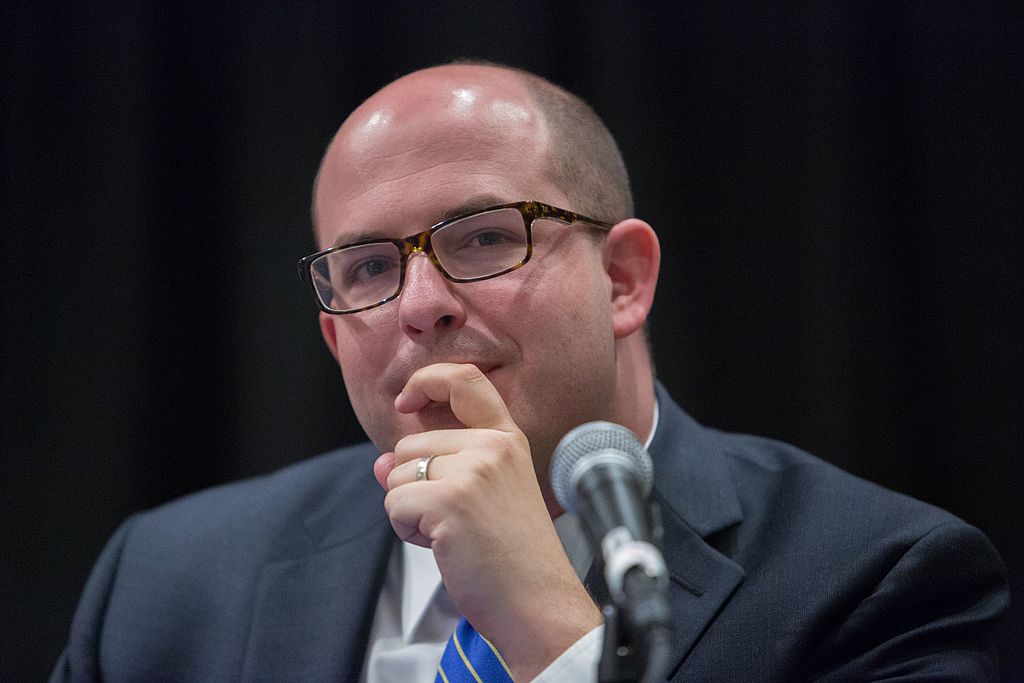 CNN’s Brian Stelter refused to acknowledge that there was no collusion found between Russia and President Trump in the Mueller investigation and blatantly ignored the fact that the Steele dossier was a setup on The Hugh Hewitt Show on Monday. Instead, the CNN media reporter, who joined the show to promote his new book “Hoax: Donald Trump, Fox News, and the Dangerous Distortion of Truth,” continued to question Trump’s unproven “ties with Russia.”

“You know, I’m not going to play a game about a word that is irrelevant to the question at hand. There’s still a lot we don’t know about the president’s ties with Russia, period,” Stelter said.

Stelter also feigned ignorance about the most recent developments in the Steele dossier case, instead claiming that Fox “distracts from the key questions about Trump’s ties with Russia” and that Trump’s tax returns are a story that deserves more attention.

“I think there’s a fantasyland that Fox promotes about what you’re describing, about the Steele dossier and all of that that distracts from the key questions about Trump’s ties with Russia,” Stelter said. “We now know from the New York Times hundreds of millions of dollars of loans. Who does the President owe money to? We need to know. We deserve to know that, Hugh.”

Hewitt attempted to call Stelter out on his “deflection” of the original question by explaining that “the dossier is discredited” and the fact that the “primary sub-source of the dossier was revealed last week to be a Russian agent investigated by the Obama Department of Justice in 2009 and ’10” and that “there was no collusion.”

While Stelter’s job according to the CNN website is to “examine the week’s top media stories,” he claimed that knowing the end result of one of the most important stories in the last few years is not in his job description as a “media reporter.”

“I’m reflecting, I’m a media reporter, and I’m not a Steele dossier reporter. What I know is that when you use the word hoax over and over again the way the president has, it’s dangerous and poisonous, because it makes people think there’s nothing real and nothing true anymore. And that’s what I think the problem is,” Stelter said.

Stelter also ignored Hewitt’s plea to agree that “the primary sub-source of the dossier has been revealed to be a Russian agent” because he is just “a media reporter” that doesn’t “cover the dossier over the air.” 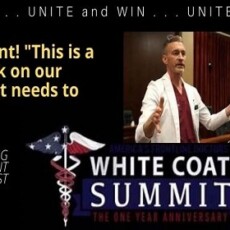 Urgent! Important! This is a poisonous attack on our population and it needs to stop NOW!