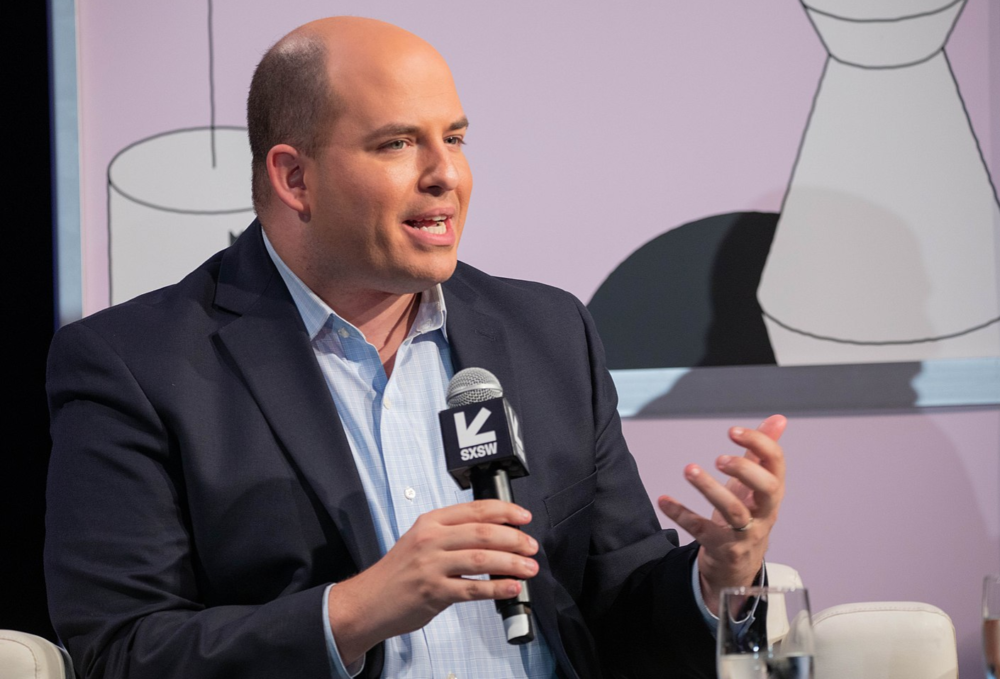 Sometimes there’s a man — I won’t say a hero, ’cause what’s a hero, and I’m talking about Brian Stelter here — sometimes there’s a man, well, he’s the man for his time and place. He fits right in there. In a remarkable display of cluelessness, on Sunday CNN’s media critic showed all the self-awareness of an object swept into a black hole. It was spectacular.

On his auto-antonymic show, “Reliable Sources,” Stelter bemoaned the conservative media for going after Joe Biden nonstop as if it were their only reason for being. Then he asked — and I’m not kidding, he really said this: “When you see entire media companies essentially exist to tear down Joe Biden, is there an equivalent on the left, tearing down Trump?” Amazingly, his guest said, “There really isn’t.”

STELTER: “When you see entire media companies essentially exist to tear down Joe Biden, is there an equivalent of that on the left, tearing down Trump?”

Now, I watch a lot of CNN. Way more than is healthy. My employer provides weekly check-ins with mental health professionals to ensure I haven’t overdosed. And here you see why. CNN has spent four years saying out loud, as loud as possible, in fact, that they exist first and foremost to counter the messaging of what they see as a lying and dangerous president.

And look, I get it. They believe this. They have been clear that President Trump has to be covered in a new way, a way that questions and undermines anything he says. It is so obvious as to be laughable, and no sane person could fail to see it. So how on earth could Fox News’ crossing guard Stelter possibly not see that his own network is exactly the anti-Trump everyday outfit he was struggling to identify?

This nuclear level of projection is a feature of the new left. It is a feature of the Never Trumper as well. They believe their opinions are objective truth. They believe their bias is a corrective element that actually produces balance. But above all else, they do not trust the American people to judge Trump on the actual merits. That might not turn out the way they want it to.

This is a level of dishonesty that one can only marvel at. It is like George Costanza telling Jerry that it isn’t a lie if you believe it. But the American people do not believe it. They know that most of the corporate media is massaging the message to hurt Donald Trump every day. Like a toddler that can’t stop giggling while playing hide and seek, CNN gives away the game time and again. 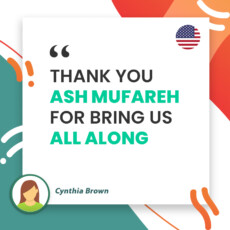 THANK YOU ASH MUFAREH FOR BRING US ALL ALONG

This is brutal for Biden — New Trump 2020 campaign video… 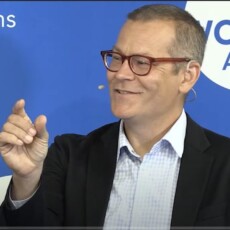