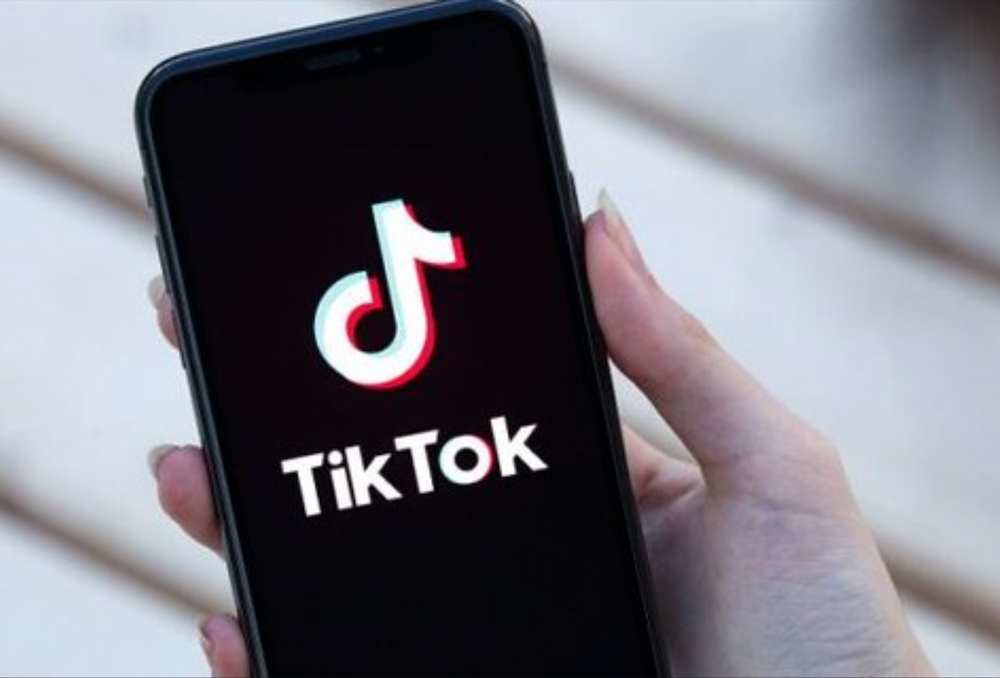 A CNN analysis article published Wednesday morning says President Donald Trump is “sowing confusion and chaos” in what it dubs “the new Cold War” against TikTok.

“President Donald Trump’s threat to ban the app TikTok adds up to more than a grumpy 70-something spoiling the kids’ fun — it could herald a new hi-tech iron curtain that divides the world,” the article reads.

President Donald Trump’s threat to ban the app TikTok adds up to more than a grumpy 70-something spoiling the kids’ fun — it could herald a new hi-tech iron curtain that divides the world | Analysis by @StCollinson and @husca https://t.co/qOz6xmebYv

While the article concedes that China is indeed a concern when it comes to cybersecurity issues due to its ties with the Chinese Communist Party, CNN chooses to highlight the other reasons Trump might be targeting the Chinese company instead of national security.

“There’s also plenty of room for skepticism over Trump’s motives,” the article asserts. “Teenage trolls used the app to register fake signs-up for his low-turnout rally in Oklahoma in June. Comedian Sarah Cooper TikToks her videos mercilessly lampooning his speeches. And the President hasn’t shown the same interest in issues connected to US-based Facebook, which has served as a platform for his disinformation.

In a July interview with The Federalist, Secretary of State Mike Pompeo outlined why TikTok is a threat to the United States and why it deserves attention from U.S. executives.

“There are many places where we find China having access to the United States citizens’ private information that simply took dock, there are a couple of dozen important significant Chinese software firms. We’ve also seen the work we’ve done on the hardware side software with ZTE and with Huawei, we’re determined to get it right. And so we will use all the elements of our diplomatic and economic power to ensure we protect American information to make sure it’s not flowing directly to the Chinese Communist Party,” Pompeo said. “They’re going to have to fight harder to get it.”

Trump also announced this week that TikTok will be ceasing all U.S. operations Sept. 15 unless a deal can be struck with an American company, such as Microsoft, to acquire all of it.

“I set a date of around Sept. 15, at which point it’s going to be out of business,” Trump told White House reporters. “But if somebody, and whether it’s Microsoft or somebody else, buys it, that’ll be interesting.”

NEW: Pres. Trump says TikTok will close down in the U.S. on Sept. 15. “unless Microsoft or somebody else is able to buy it and work out a deal.” https://t.co/bV6Ke3vbOZ pic.twitter.com/p3PoJIqFMY

Microsoft announced it is seriously considering an acquisition.

“Microsoft fully appreciates the importance of addressing the President’s concerns. It is committed to acquiring TikTok subject to a complete security review and providing proper economic benefits to the United States, including the United States Treasury,” the company said in a statement. 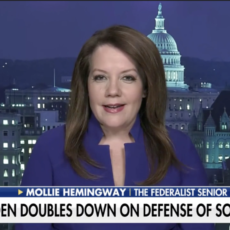 Hemingway: What Did Foreign Companies Get In Exchange For Paying The Biden Family Business? 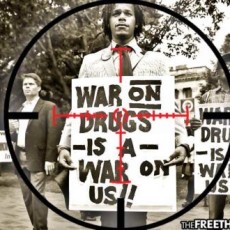