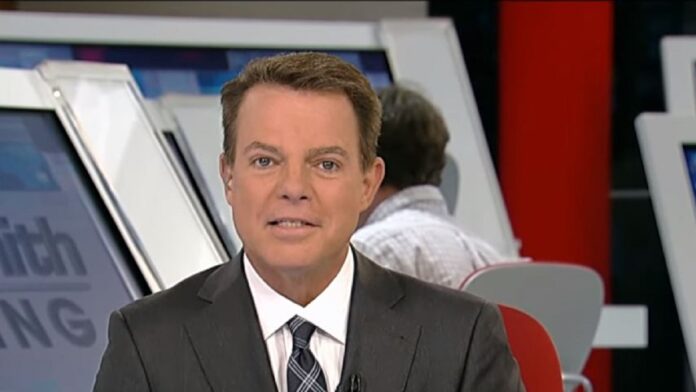 Liberals just knew that President Trump had something to do with him leaving Fox News because, after all, everyone knows Trump is calling the shots at Fox, right?

Shockingly, it was CNN that stepped up to shut down all these ridiculous conspiracy theories as to why Shep Smith suddenly left Fox News.

It Was All Smith

The fact of the matter is, Shep Smith wanted to leave, period.

Whether it was the current political climate or how liberals on Fox are viewed, we just don’t know right now and probably won’t unless Smith writes a book (which is surely coming soon).

Smith actually approached Fox News management more than a month ago about stepping down.

The network did everything within its power to keep him, but he decided it was time to move on.

Much about the conspiracy theories started when it surfaced that Attorney General William Barr had met with Murdoch last week, several days before Smith announced he was going to leave the network.

That meeting, however, had nothing at all do with Shepard Smith.

Ironically, it was CNN’s Brian Stelter that went on air to put the conspiracy theories to rest once and for all… 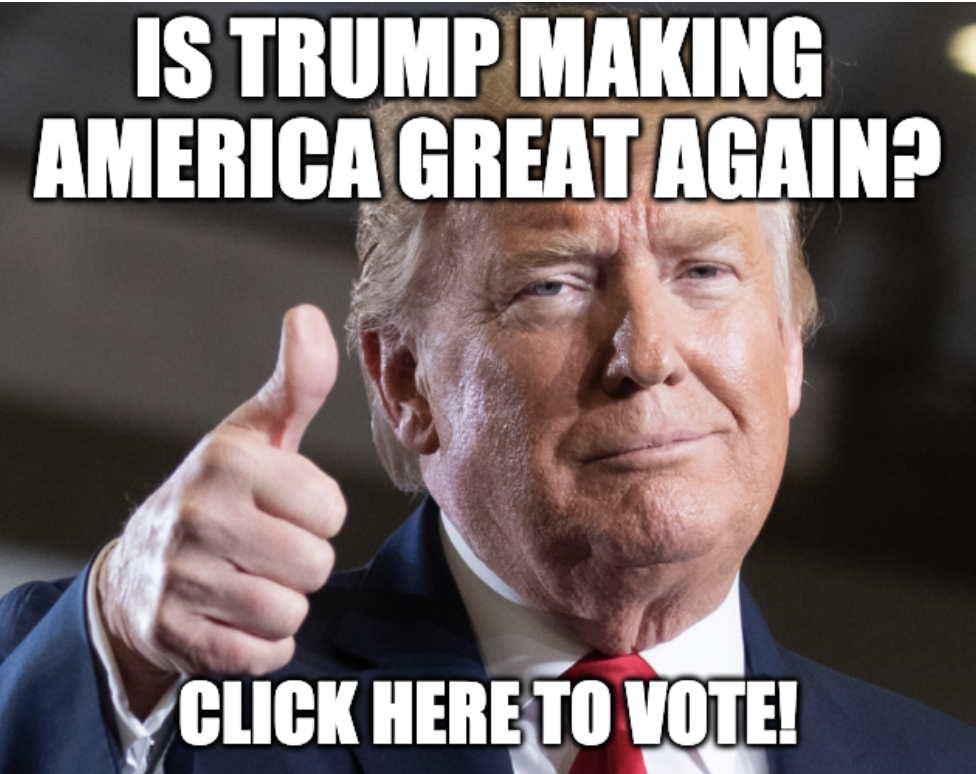 Even though Stelter debunked the conspiracy theories himself, he could not resist spinning a bit of a yarn to keep the conversation going.

As he was winding down his statement, he added that it speaks volumes “that people wonder, ‘Is someone pulling the strings?’”

Well, people wonder if someone is pulling the strings because networks like CNN put narratives out there that allow them to do so.

How many times has CNN or another network accused Trump of being in charge of Fox simply because he made a speech using the word “we” when addressing something the network did?

The media finds a text, then figures out how it can twist it to create a bogus narrative rather than simply telling the real story behind those words.

It is so pathetic that Stelter, who was debunking a bogus story, actually contributed to the theory while doing so. 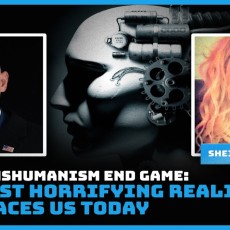 TRANSHUMANISM END GAME: THE MOST HORRIFYING REALITY THAT FACES US TODAY 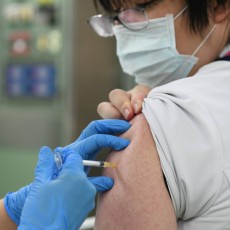