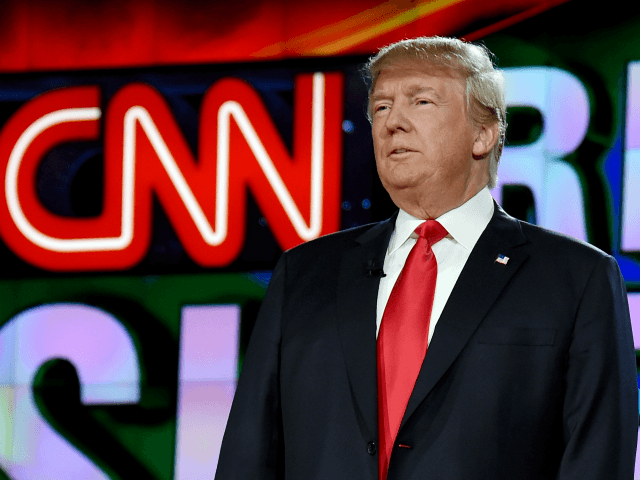 Monday, the GOP formally nominated President Donald Trump for reelection. As Trump delivered remarks following his nomination, “CNN Newsroom” cut away from the speech and criticized him for his “misleading” statements and “outright lies.”

After cutting the interview, CNN anchor Anderson Cooper noted Trump went “negative” at the convention after promising to be “positive.” He added the president “falsely” attacked mail-in voting and “falsely” accused Democrats of wanting to shut down the country to hurt the economy and thus hurt him at the ballot box.

“After vowing to have a positive convention, the president goes negative in its first moments. He started off falsely attacking mail-in voting. He’s continuing attack mail-in voting and, as the postmaster general testifies that the attacks are ‘unhelpful.’ That’s his own postmaster general,” Cooper emphasized. “He also criticized the media for airing the postmaster’s hearing instead of his roll call. He falsely accused Democrats of wanting to shut down the country to hurt the economy and somehow help them at the ballot box. Unclear how angering the entire country by shutting down would help them in the ballot box. He attacked North Carolina’s governor for putting limits on crowds during a convention.”

CNN’s John King said Trump’s remarks underscore the “challenge” for those in the news business. He advised undecided voters to watch this week’s RNC to see that Trump is misleading the people and providing “outright lies.”

OFFICIAL ~Total COVID-19 tests conducted and results ~ Less than half of 1% Positive.