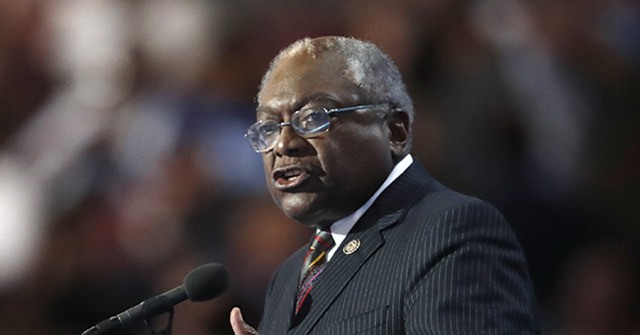 After citing polling showing Trump has an increase in support from Black and Hispanic voters, Fox News Channel’s Bret Baier asked Clyburn if he had seen a shift in the black and Hispanic communities in their support of Trump.

Clyburn asserted that he had not noticed a shift in support among the community. He added that he would “have to pray” for any black voter who casts a vote for Trump after he “referred to a black woman as a dog on national television” — a reference to the president calling his former staffer Omarosa a “dog.”

Baier told Clyburn that he sounds like 2020 Democratic presidential nominee Joe Biden telling Black voters they are not “Black” if they vote for Trump — comments the former vice president later walked back.

“It may sound that way to you, but what I said was any man that calls one of my three daughters a dog, I will never vote for them. And I don’t understand any Black man that would vote for anybody that refers to a Black woman — all of us that I know are products or sons of Black women. I don’t stand for that kind of insult for my mothers, my sisters, or my children,” Clyburn reiterated. 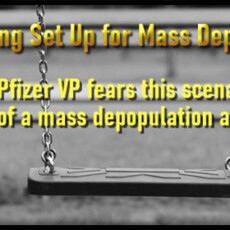 Are We Being Set Up for Mass Depopulation?