United Australia Party leader Clive Palmer mocked Victorian Premier Dan Andrews in a press conference today, claiming the Labor leader was “hiding in Crown Casino with all of his bodyguards” ahead of the state election.

Palmer used his speech to highlight the “damage” done to Victoria under the leadership of the Premier and vowed to “stop Andrews in his tracks”.

“We’re standing because we want to make a change for the citizens of Victoria,” Palmer told reporters.

Palmer clashed with journalists during questions about funding for the UAP campaign as well as reporting during the pandemic in Victoria and the hotel quarantine sex scandal.

A reporter from The Age newspaper challenged Palmer over statements about the number of vaccines ordered after she “Googled” the figure during the conference.

“We have the figures, I can send them to you, but Google is not my source of responses, I don’t rely on Google for everything I say,” he responded.

“I don’t want my views to be manipulated by social media and you need to do some serious investigation and get the Treasury papers and see what money was sent to pharmaceutical companies.”

The Global Supply Collapse Continues to Get Worse: Shortages of Clothing, Appliances, Food, and Other Essentials 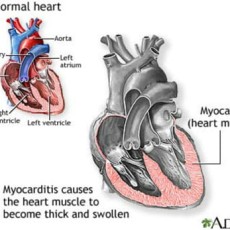 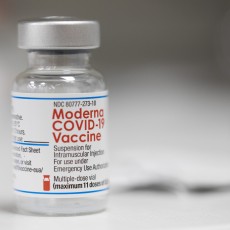