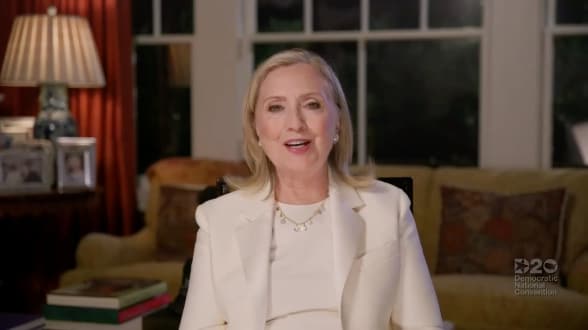 Over the past year, Clinton, whose campaign in 2016 paid a foreign spy to compile a fake dossier on President Donald Trump’s campaign, has been struggling publicly with her loss. She at one point reiterated a false theory that she won the election and that the Russian’s will not have an opportunity to put Trump in office again.

This time she is calling on her Democratic troops to pull together a “massive legal operation.”

I personally think the former Secretary of State has lost connection with reality due to her failure to win the presidency twice.

She said the “Biden campaign is working on” amassing an operation to monitor the upcoming the election.

I have a message for Clinton: this is a Democracy and the peaceful transition of power is basically the Hallmark of America’s exceptionalism. So let it go, stop trying to instigate violence and come to terms with your losses. 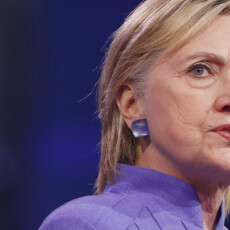 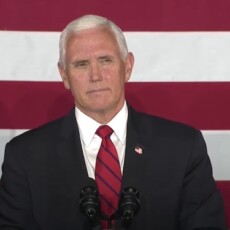