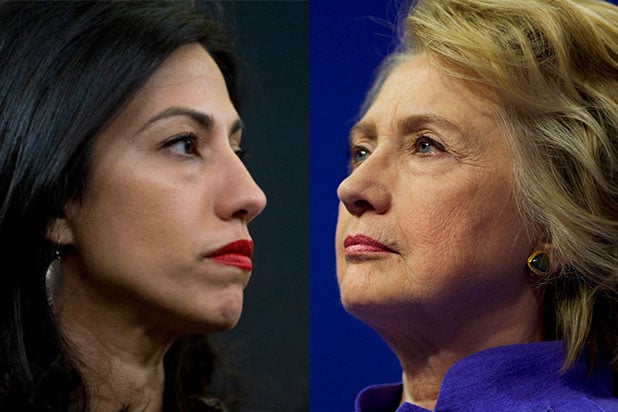 The two male, one female panel of officers cast a unanimous verdict shortly after Vice Adm. John G. Hannink, who prosecuted the military’s case against Clinton, showcased his final witness for the prosecution, Clinton’s former strategist and lover, Huma Abedin.

In exchange for leniency and a plea deal, Abedin testified she and Clinton had “shared” underage children with her estranged ex-husband, Anthony Weiner. Pressed to clarify her definition of the word “shared,” Abedin qualified her answer by saying they had “practiced” lewd and lascivious behavior on underprivileged minors Clinton had imported into the United States.

“Yes, but not primarily. They’re too easy to track. More often than not from poor countries,” Abedin replied.

“Would you tell this tribunal how you appropriated these children?” Vice Adm. Hannink asked.

“Hillary used her government credentials. She had carte blanche, as a Secretary of State, former Secretary of State and former First Lady. It was easy for her to bring orphaned children in from places like, say, Syria, Afghanistan, or Iraq. No one asked questions. No one to look for them,” Abedin replied callously.

Asked to quantify their exploits, Abedin said she couldn’t count the number of underage boys and girls Clinton had brought to the United States under the pretense of providing them with a fruitful life, but she told the tribunal there had been “many,” most of whom were later “sold or donated” to influential members of the Clinton cabal.

“Who are the people?” Vice Adm. Hannink asked.

“We never knew, exactly. It’s not like Hillary peddled them herself. She had someone handle that, and I don’t know the person’s name,” Abedin replied.

“And yet she still refuses to speak,” Vice Adm. Hannink observed.

He asked the tribunal whether they had heard enough; that the military had presented overwhelming evidence of Clinton’s atrocities against the United States and humankind. Unlike a conventional criminal trial, he reminded the commission, a unanimous verdict was not needed to convict Clinton on any of the charges. A majority vote, he said, would satisfy justice.

The tribunal arrived at a guilty verdict after deliberating only five minutes. They found Clinton guilty on all charges the military had laid out—the murders of Seth Rich, Vince Foster, and Supreme Court Justice Antonin Scalia; trafficking and abusing minors from Haiti and other third-world nations; conspiring to assassinate a presidential candidate.

As she had throughout the tribunal, Clinton stayed eerily silent as the verdict was read and the officers recommended she receive the death penalty for her crimes. Vice Adm. Hannink asked Clinton if she had preference in how the military carried out her sentence, but still she refused to speak.

“You refused counsel. You refused to defend yourself. This tribunal therefore decides that the defendant, detainee Hillary Rodham Clinton, be hanged by the neck until dead,” Vice Adm. Hannink said flatly. “The sentence will be carried out on April 26, after Taps.”

Huma Abedin will face her own military tribunal, at a date yet to be decided, RRN has learned. 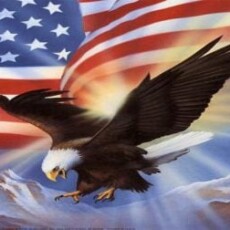 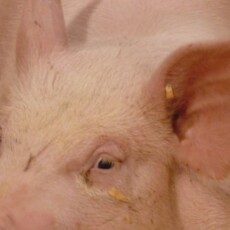 Pollak: Secret Republican Vote to Restore Earmarks Is a Betrayal of the Voters