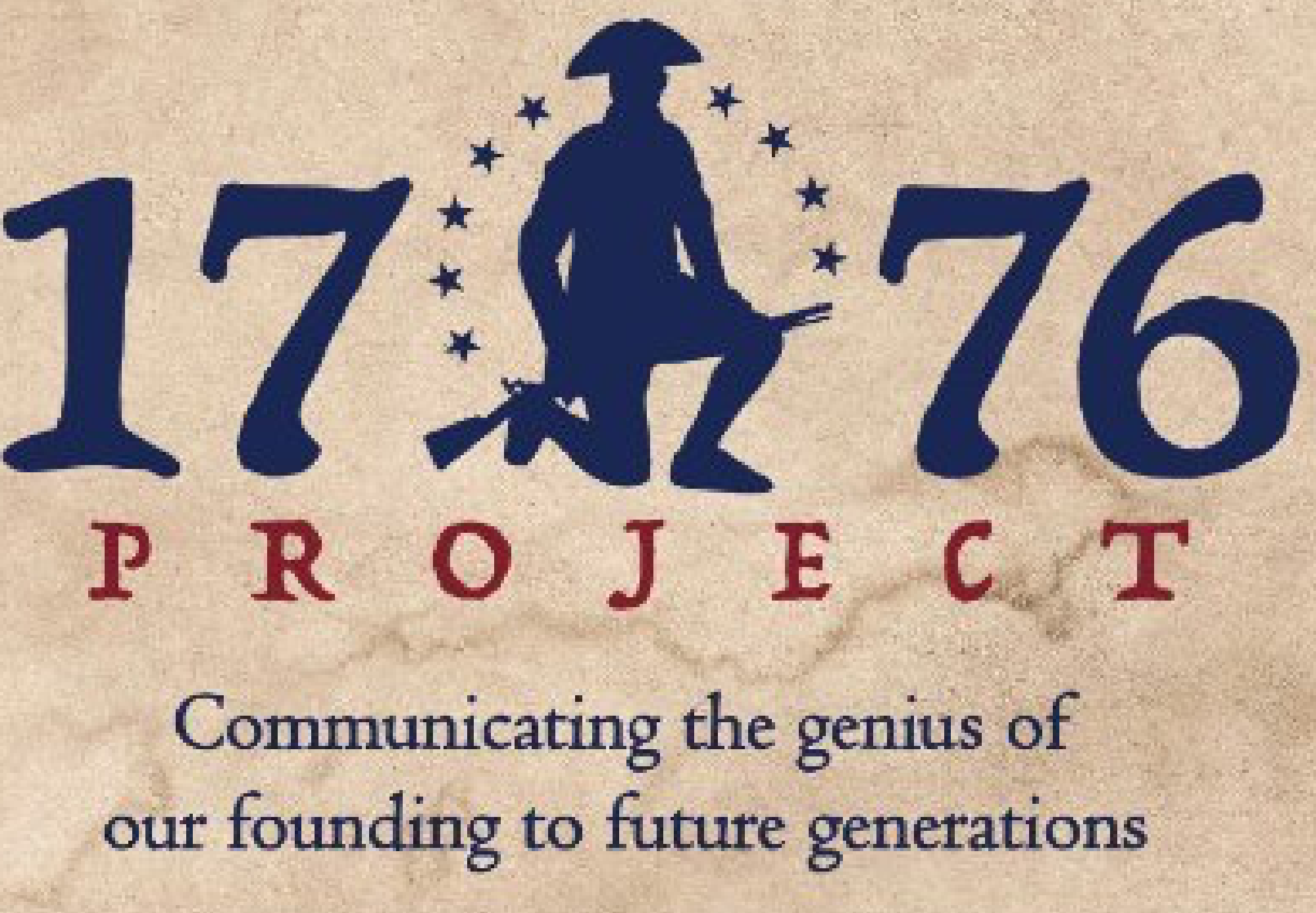 On this episode of The Federalist Radio Hour, civil rights activist Bob Woodson joined host Ben Domenech to discuss the racism behind the left’s new “anti-racist” activism. Woodson is the Founder and President of the Woodson Center, where you can learn more about his work on the 1776 Project.

Woodson said the message of the New York Times’ 1619 Project takes advantage of specifically low-income black communities and falsely attributes their problems, namely the violence and brokenness of cities, as being external. The ideas lead essayist Hannah Nikole-Jones and her colleagues at the New York Times presented are “ahistorical,” he said.
“I was really outraged that they would hijack the rich legacy of the civil rights movement and use it as a bludgeon to denigrate this country and engage in such hypocrisy,” he said. “And it really was disgusting and very damaging because of the message it sends to very vulnerable areas of the black community.”
Listen Here: 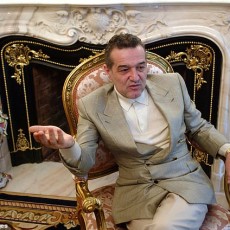 Romania’s most famous football team, Steaua Bucharest, announce a ban on VACCINATED players, because their madcap owner says that athletes ‘lose strength’ – and claims those that are jabbed die in hospitals

Fauci Finally *Snaps*: Doctor Lashes Out at The GOP [Video]