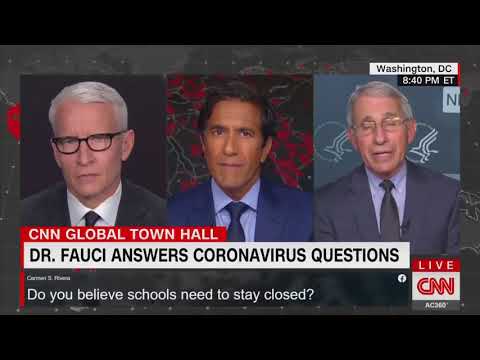 Per all Briefs with the ARROW POINTING AT THE CLERK DATE: See the Summary and HELP.

• Judicial Watch obtained the Carter Page Fisa Documents on July 21, 2018 (result of a FOIA lawsuit initiated in Feb 2018 for the DOJ rejecting an earlier FOIA request of it in July 2017).

• NYT also did a FOIA request that obtained the carter doc TO COVER UP ALREADY HAVING IT LEAKED via Ali watkins,buzzfeed, recent hire to NYT, and Bari the editor recently resigned from NYT for being mistreated (she said, lies) and appears to get ahead of something coming?

• Senate Intel Security Officer James Wolfe plead guilty to lying to the FBI because he wanted to hide the “extramarital affair” with the buzzfeed reporter and he pleade to “talking” of “unclassified material”. his lie charges were for October lies – when he was approached by the FBI and informed of the investigation – he then went and TOLD people (hence the plea for discussing info; but he never got charged for the ORGINAL LEAK) seee the ramifications post (https://theconservativetreehouse.com/2020/02/11/the-dc-cover-up-thats-as-big-as-spygate/ bottom of article)

• This Is The Issue – 03/17/17 stamped within the Judicial Watch records- and no record of the Carter Page Fisa was “declassified” until many years later (right?). The NYT FOIA trys to LAUNDER THE LEAK and make it LEGAL – but the STAMPED DATE and the WARNER TEXT MESSAGES with the SAME DATE going into the SCIF To read the LEAKED/REQUESTED doc)

PROBLEM: 1) His plea doesnt match with what he got caught doing; 2) the FISA was not unclassfied; 3) the release to Judicial Watch included the Leak Tracer FISA and not SIMPLY JUST THE REQUESTED Original Fisa. 4) NYT FOIA may have laundered it, but the STAMP OF 03/17/17 associated with the Warner Texts make it impossible to hide this..

⁃ Is it even possible for the United States Dept. of Justice to conduct a trial where members of the Gang of Eight were implicated in the activity? 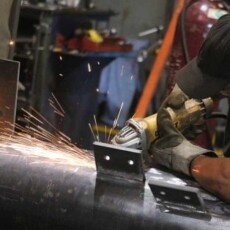 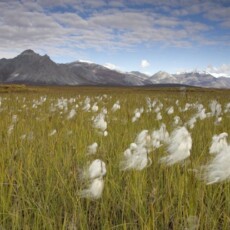