Something fishy is going on with the Kamala/Joe administration, as we all know.

You get the impression that they’re preparing Kamala to take over the reins soon.

There are small signs aplenty.

And there could be a large sign at the border, which Chris Wallace, of all people, could have found out.

Chris speculates that she does not “like her fingerprints” on the current border crisis.

I believe he is right – she avoids the border like the plague, both literally and metaphorically…

But it’s not all about how people see her today; she doesn’t want her “fingerprints” on it for even more important purposes “tomorrow” and beyond.

Chris made the remark while explaining how Harris has yet to visit the border despite the fact that Joe Biden has urged her to do so.

He continued, “And then a day or two later, the clarification came, no, no, she is not in charge of the border, she is in charge of diplomacy with Mexico and the northern triangle countries to try to stop the flow to the border.”

“She’s had a couple of phone calls with top officials in those countries, but she hasn’t gone to the border, the northern triangle, or Mexico, which makes you wonder if she knows this is a mess and doesn’t want her fingerprints on it.”

“When you see these videos of kids being dropped from the wall or the little boy deserted in the desert, or more importantly, the tremendous and terrible overcrowding in CBP facilities, 20,000 people in federal custody, 172,000 border stops in the month of March — I don’t think you can even pretend there isn’t a border crisis,” Wallace said.

“Yes, it is. It’s a humanitarian catastrophe. It’s a crisis of national sovereignty over immigration. There are no other options. “What are you going to do about it?” is the challenge.
Here’s the link to the video:

A new “president” wouldn’t want her fingerprints on a total disaster; she’d rather leave it to her predecessor.

She’d rather blame it on the “other man,” who, by then, would almost certainly have been painted as a complete incompetent buffoon (a message that won’t be hard to sell) by the American people, and any “mistakes” will be neatly excused by that fact.

And, voila, Kamala has a fresh start. 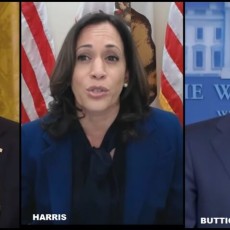 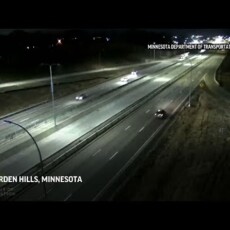 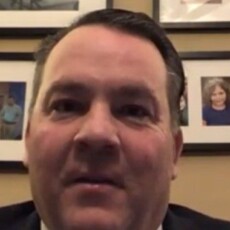