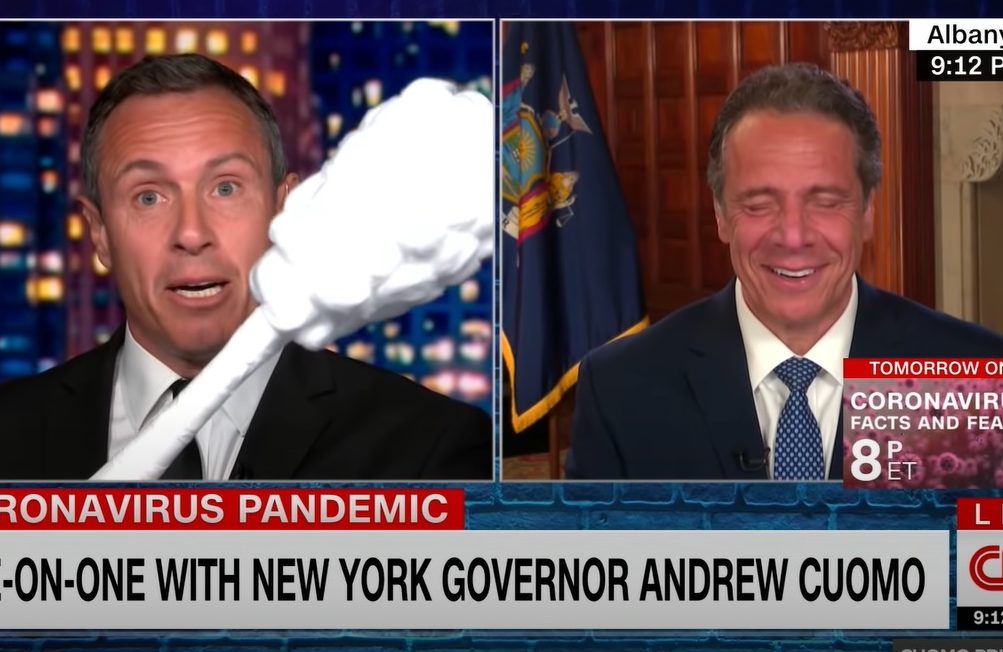 CNN announced Monday the network would be investigating the conduct of prime-time anchor Chris Cuomo after documents revealed the television host leveraged his role to protect his since-resigned brother in the New York governor’s mansion.

“Please let me help with the prep,” Cuomo wrote in a text to Melissa DeRosa, a top aide to his brother Andrew, as the governor faced a series of sexual harassment allegations this past spring. “We are making mistakes we can’t afford,” he added.

Other text messages made public by the New York attorney general’s office show the CNN anchor used his sources to gather information on what accusations were in the pipeline, and then colluded with his brother’s staff.

“Rumor going around from politico 1-2 more [people] coming out tomorrow,” DeRosa wrote in one text asking Chris to “check your sources.”

“On it,” Chris wrote back. Forty minutes later, Chris followed up, “no one has heard that yet.”

“The thousands of pages of additional transcripts and exhibits that were released today by the NY Attorney General deserve a thorough review and consideration,” CNN spokesman Matt Dornic told CNBC. “We will be having conversations and seeking additional clarity about their significance as they relate to CNN over the next several days.”

Monday’s record dump is far from an isolated incident of explicit activism from the Cable “News” Network’s Chris Cuomo, who, at the onset of the first COVID outbreak, afforded his brother governor seemingly endless air time to engage in silly prime-time gimmicks. The anchor had already been caught by the Washington Post engaging in “strategy calls” advising his brother amid scandals.

“I think the way this conversation goes is almost exactly the way we’re having it right now. Which is, where I say, ‘this looks shady,’ and you say, ‘it looks shady to you, because you’re coming with a specific intention,” Chris told Cohen.

Carlson described the audio received by Fox as a “one-man play” that featured Chris asking his own questions before answering them himself as Cohen.

“And why didn’t you let it all come out and let the people decide?” Chris asked himself, playing himself.

“Because it’s not a fair process,” Chris replied to himself, this time as Cohen. “They wouldn’t have had any of the counter facts and they would have had her, if she was somehow convinced to do it and people decided to believe that her denials were somehow less true than her admissions. I didn’t want to play that game. Everything was tilted against Mr. Trump.”

The CNN anchor’s attempt to come to his brother’s rescue was not only predictable, but is characteristic of the prime-time host masquerading on television as an objective journalist. 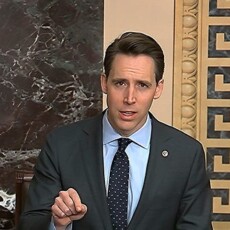 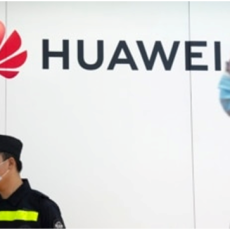 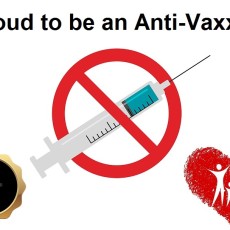 Dr. Vernon Coleman: Here’s Why Most of the Jabbed Will Die Early