China and Russia want BRICS, a club of five major emerging economies, to become a counterweight to the Western-dominated Group of Seven (G7), a German newspaper has reported. To this end, Beijing and Moscow are apparently seeking to expand the group, whose other three participants are Brazil, India and South Africa.

In a report on Wednesday, Frankfurter Allgemeine Zeitung claimed that since the start of Russia’s offensive against Ukraine, and the imposition of sweeping Western sanctions, Moscow has been trying to strengthen and expand its alliances with nations in Asia, Africa and Latin America. The Kremlin has reportedly nourished the hope of turning BRICS into an alternative to the G7 for years, after it was kicked out of the former G8. According to the German paper, the Kremlin has now doubled down on these efforts.

On Monday, Russian Foreign Ministry Spokeswoman Maria Zakharova announced that two more nations, Argentina and Iran, had applied to join the group. On her Telegram channel, the diplomat noted that this happened “while the White House was thinking what to disconnect, ban or spoil in the world.”

Earlier, officials in both Tehran and Buenos Aires confirmed their countries’ willingness to become full members.

Also commenting on Telegram, Russian senator Aleksey Pushkov, who previously served as the head of the Foreign Affairs Committee in the State Duma, argued on Monday that “although BRICS doesn’t declare this, it is capable of becoming an alternative and even a counterweight to the G7 in the future as it unites the leading countries of the non-Western world.” Pushkov described Iran and Argentina’s bids as a “breakthrough, as this not only undermines the West’s efforts to isolate Russia, but also considerably expands the top economic-political organization of the non-Western world.”

According to Frankfurter Allgemeine Zeitung, another BRICS founding member, China, is also eager to see the club further expand. Beijing reportedly wants to invite Indonesia and Egypt to the organization. Just like Russia, China considers a bigger BRICS as a potential alternative to the Western-dominated G7, the article claims.

With this goal in mind, the paper alleges, Chinese President Xi Jinping rescheduled the group’s virtual summit from July 4 to June 23. Beijing reportedly wanted the meeting to start directly ahead of the G7 summit in Bavaria and the NATO summit in Madrid in late June.

The report suggests that China has also invited 13 guest nations to the event to demonstrate the group’s growing global influence. Among these countries are Egypt, Fiji, Algeria, Cambodia, Thailand, Indonesia and Malaysia.

In his address, President Xi Jinping described BRICS as a counter-project and a “big family,” as opposed to the US-led alliances, which he branded “hegemonic, little circles.”

While China’s Foreign Ministry announced following the summit that all BRICS member states supported the idea of expanding the group, Brazil, India and South Africa are not entirely on the same page on the matter, Frankfurter Allgemeine Zeitung claimed. 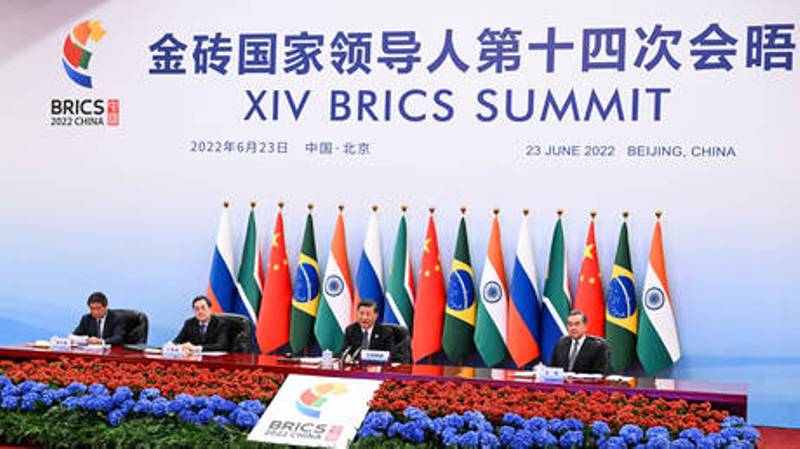 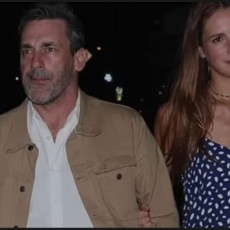 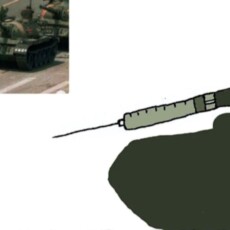 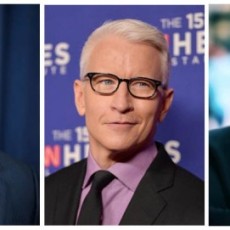 The Upcoming Death of Jahar Tsarnaev; Let’s Get the Marathon Truth