………..An Epoch Times article about organ harvesting is actual Falun Gong propaganda, following the idiotic and decades old claim that the Chinese government kidnaps Falun Gong and harvests their organs. The Jews allege that China “appears to be running out of young and healthy Falun Gong, and, like ‘a dog returning to its vomit,’ the party’s killing machine has returned to Xinjiang,” referring to the Moslem region where China has been putting some Moslems in camps to try to manage the terrorism problem.
The Jews claim that these camps are secretly organ harvesting camps.
Falun Gong is a cult set up by the CIA, and they’ve been talking about organ harvesting since the 1990s. This was always intended to be something that they could use in the case of needing a war with China. The Epoch Times, a Falun Gong newspaper, is the only source for these claims. Normal newspapers did not print these claims, because there is no evidence other than “eyewitness testimony” from agents of this cult, and the claims themselves are idiotic………….

WATCH: This is why the mass-vaccination plan is FAILING in Melbourne 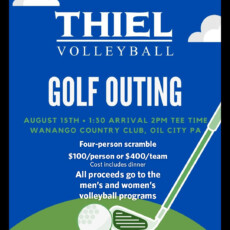