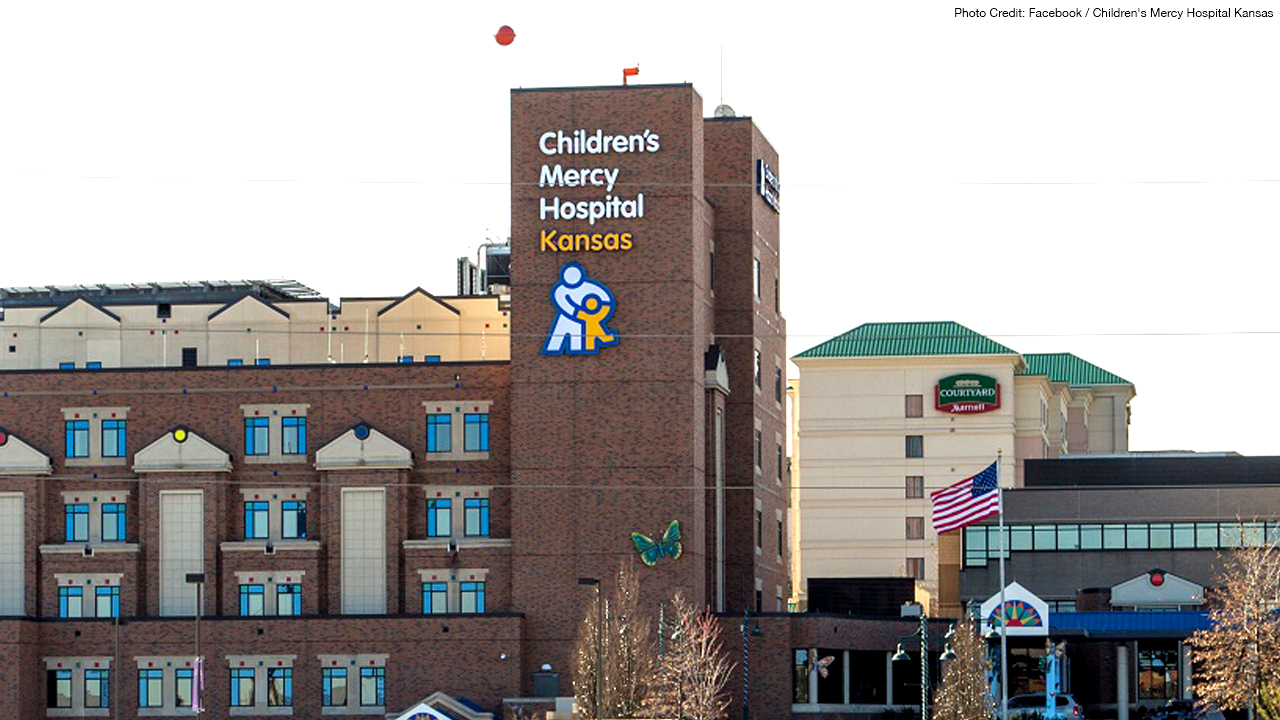 Evelyn Young was medically kidnapped by Children’s Mercy, a prestigious research hospital in Kansas City, after her loving parents demanded a second opinion — she must be released immediately.

Children’s Mercy’s influence in the Midwest stretches far and wide. CMH is constantly buying up smaller hospitals and it has over 18 satellite locations across the U.S. But something strange is going on here — the hospital takes or “medically kidnaps” children at an extraordinary rate that has the community concerned.

Upon arriving in Kansas City, Missouri, I was primarily focused on the single horrific case of Evelyn Young.

Ten-year-old Evelyn, who, according to official progress reports which Rebel News has obtained from the family, was healing quickly from the symptoms of her Nephrotic syndrome with the help of only generic steroids.

The hospital decided, against her parents wishes, to treat her with a dubious and obviously dangerous pharmaceutical named Cellcept, which caused her brain to swell and temporarily blinded her.

Evelyn’s parents attempted to take her out of the hospital’s care and go to another hospital, before Children’s Mercy could do more damage.

But the hospital had other plans. The research hospital decided to get the state involved and revoke the custody rights of Evelyn’s parents using their emotional reaction to Evelyn’s hospital-caused worsened state as justification to claim they were not emotionally fit to parent.

While this is an interesting story on its own, which highlights the giant overreach by the government and powerful health institutions to the detriment of families, I soon found out that the hospital’s protocols are more sinister and nefarious than I originally understood.

In the Midwest, there is an entire community of parents that contacted me who’ve had their children “medically kidnapped” by this specific hospital. What’s going on here?

While in Kansas City I managed to interview other families who found themselves as victims of this behemoth children’s research hospital. Among the most harrowing is the case of Tiffany Adams, and it’s extraordinarily similar to the case of Evelyn Young.

Despite her son being in the outpatient care of Children’s Mercy for four years, the health of her son was not improving, it was actually getting worse.

In a meeting with all of her son’s doctors, Adams pleaded with the physicians to eliminate or at least lessen the amount of pharmaceutical drugs her son was on.

After they declined to do anything of the sort, she attempted to move his care to a different hospital. Soon after, the hospital and state took full custody of her special needs son and effectively tortured him.

“He never had been in the hospital alone so he was super frightened… he tried to call me on the hospital phone but they removed the phone from his room,” she explained. “He actually tried to escape but when they caught him they handcuffed my eight-year-old son to the bed and put a diaper on him even though he’s fully potty-trained.”

Another mom who was a victim of Children’s Mercy explained to me how the medical behemoth’s influence corrupts previously innocent and ethical pediatricians by buying out their practice and effectively turning them into agents that facilitate medical kidnapping.

“Children’s Mercy Hospital ruined my life and my children’s lives…they can never take back the trauma they caused,” she said.

Evelyn Young is the most recent victim of this medical kidnapping, but why Evelyn?

Her father explained that the hospital was more concerned with the fact that Evelyn is entirely unvaccinated and being homeschooled, more than they were concerned with her current medical condition.

Upon arrival last month, the family had already ruffled some of the feathers of doctors and researchers at Children’s Mercy by refusing to enroll their daughter in an National Institutes of Health-funded research study.

The study would have collected genetic data from Evelyn over the course of three years and would have run dozens of tests on her over that period of time.

While everyone explained that it was entirely safe, the last page of the consent form explained that if the test subject were to be injured or adversely damaged as a result of the study, care would be available at Children’s Mercy for “usual charge.”

Payment for fixing any damage the study causes would be “your responsibility.”

One wonders why the hospital isn’t willing to pay for any damages caused by a study that is supposedly extraordinarily safe.

Right now, Evelyn is still in the custody of the state. When and if Evelyn is discharged from the hospital she’ll go into the controversial state-run foster care system.

Thankfully Rebel is helping the family out with lawyers. We already have a veteran lawyer on the case and we couldn’t do this without your help. So please head to SaveEvelyn.com and donate whatever you can to help the family get their daughter back.

“Caseworkers and social workers are very often guilty of fraud. They withhold and destroy evidence. They fabricate evidence and they seek to terminate parental rights unnecessarily. However, when charges are made against Child Protective Services, the charges are ignored…”

The report also noted that:

“There are state employees, lawyers, court investigators, court personnel, and judges. There are psychologists, psychiatrists, counselors, caseworkers and therapists. All are looking to the children in state custody to provide job security…”

Please help save Evelyn from this predatory system at SaveEvelyn.com. 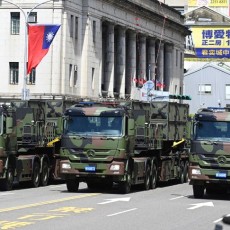 We must stand with Taiwan 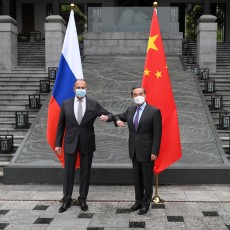