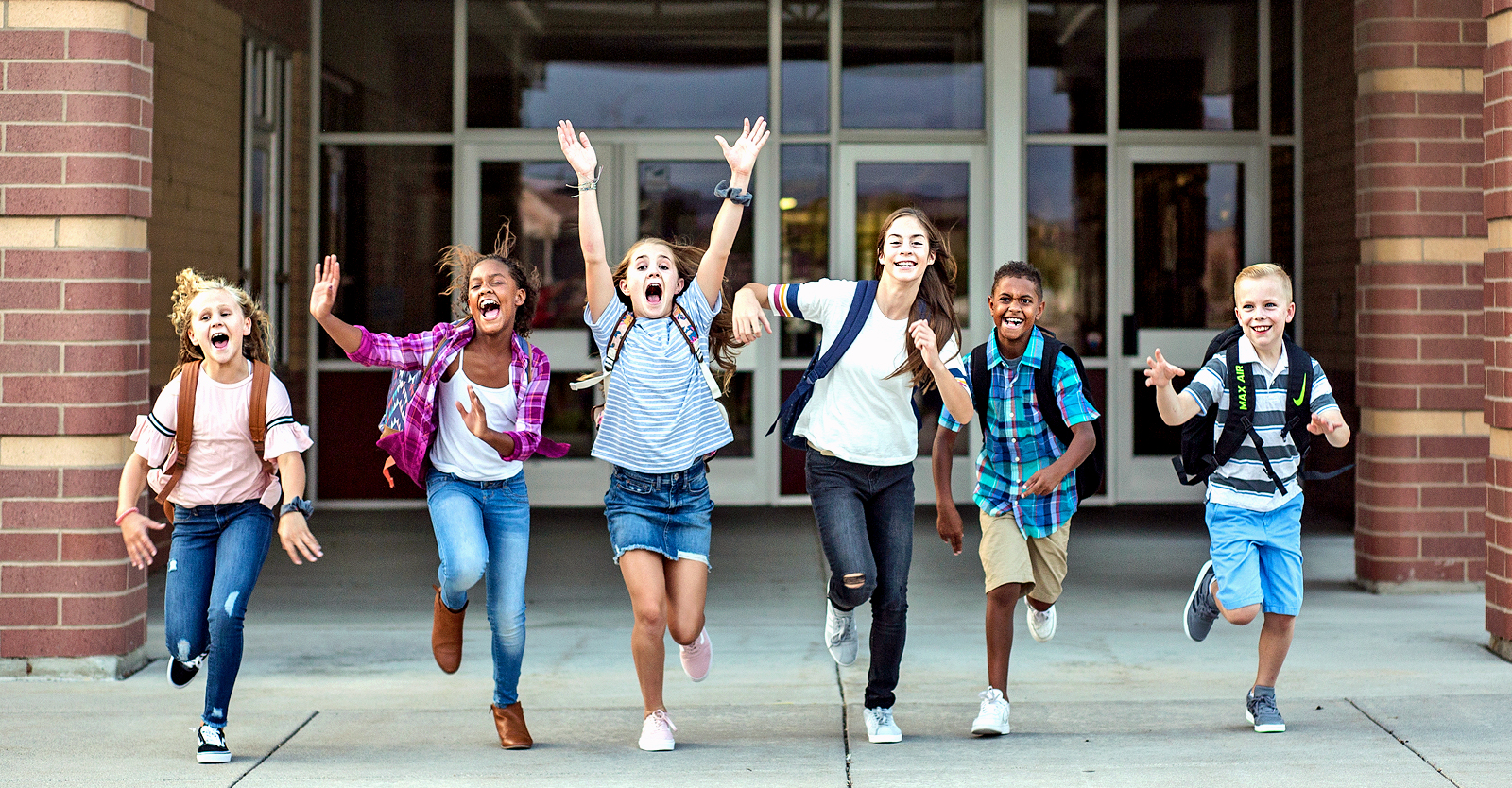 Baton Rouge, LA – On Tuesday, the Louisiana Department of Health (LDH) officially repealed the state’s requirement that children receive the COVID vaccine in order to attend school. Governor John Bel Edwards spent nearly six months overriding the legislature’s passage of HCR3 in May which called for an end to the mandate, vetoing the bill and continuing the mandate through LDH.

After this week’s repeal, Landry filed a motion to dismiss the lawsuit he brought against the governor (Crews v. Edwards) which sought to have the vaccine mandate enjoined. Landry issued a statement Wednesday which reads in part:

“Today is the culmination of hard work by so many concerned parents throughout Louisiana. This is the direct result of moms, dads, grandparents, and guardians fighting for what is right. I thank Representative Raymond Crews, Health Freedom Louisiana, the Bayou Mama Bears, Town Hall Baton Rouge, Children’s Health Defense and all those from across Louisiana that stood with us for parental choice.

“Child medical decisions should be made by their guardians, not the government. I hope this health freedom victory reminds everyone what can happen when we all work together. When citizens are engaged and get involved, their government will listen.”

Landry is currently involved in another case along with the state of Missouri against President Biden and other high-ranking officials for allegedly colluding with social media giants to censor and suppress free speech related to COVID-19 and other important topics.

“What happened this week in Louisiana should inspire people across the country to take a stand against arbitrary and sometimes dangerous government mandates,” said CHD president and general counsel Mary Holland. “We all have a responsibility to call out government officials when they overstep their boundaries if we’re to maintain the freedom the founders of our country fought so hard to establish.”

Children’s Health Defense is a 501(c)(3) non-profit organization. Our mission is to end childhood health epidemics by working aggressively to eliminate harmful exposures, hold those responsible accountable and establish safeguards to prevent future harm. For more information or to donate to CHD’s ongoing lawsuits, visit ChildrensHealthDefense.org. 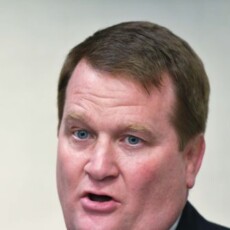 Bobulinski: ‘I Think Joe Biden and the Biden Family Are Compromised’