Following the unanimous endorsement of President Trump’s reelection by the board of directors of the Chicago chapter of the Fraternal Order of Police on September 2, chapter president John Catanzara said, “There’s definitely people who are not going to be happy about it. There are more Democrats, locally speaking, but there’s even some Democrats who would agree that the current president has been very good for employment and law enforcement these days.”

Catanzara has been vocal in his condemnation of Chicago Mayor Lori Lightfoot, writing to President Trump in July that she “has proved to be a complete failure, who is either unwilling or unable to maintain law and order here … these politicians are failing the good men and women of this city and the police department.”

He told news outlet Patch.com on Friday that Democrats “have absolutely run this city into the ground, and they will not take the blame any way, shape or form … it’s always somebody else’s fault. It’s the finger-pointing way. It’s the Chicago way.”

[Trump] has been a stalwart for supporting the men and women of this police department and constantly highlighting the issues within Chicago. Unfortunately, every time he does, all you get is goofy crap from the other side like they live in some other city and they have an alternate version of reality.

In addition, the Trump campaign has also received endorsements from the Milwaukee Police Association and the National Border Control Council.

There’s a reason that all national police organizations, representing more than 900,000 police officers, have endorsed President Trump. They know the President has their back and supports law enforcement against the mob.

The president expressed his appreciation on Friday when he received the endorsement from the Police Officers Association of Michigan:

As president, I will always support the heroes of law enforcement. I was very honored to receive the endorsement of the Police Officers Association of Michigan…. Thank you, fellows. That’s really nice. I’ll tell you. That’s an honor.

I have to be honest. I got it from Florida, Texas, Ohio, North Carolina, South…. But Michigan is Michigan. Thank you.

An Ivy League graduate and former investment advisor, Bob is a regular contributor to The New American primarily on economics and politics. He can be reached at This email address is being protected from spambots. You need JavaScript enabled to view it.. 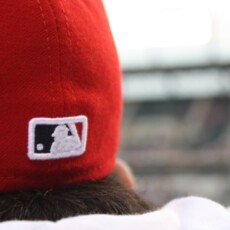 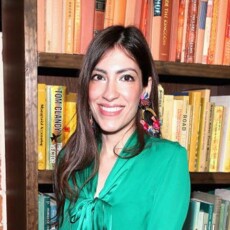 Huma Abedin’s Sister in 2016: ‘Vote Audit Should Be Done’