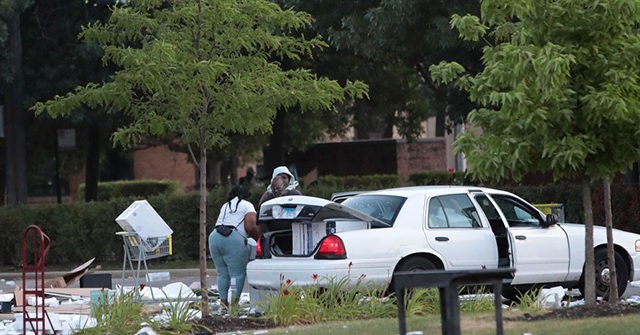 The looting that erupted in Chicago’s shopping district on Sunday evening was sparked by false social media posts that the Chicago Police Department (CPD) had shot an unarmed, 15-year-old boy, the CPD said.

Echoing the false claims, Chicago’s Black Lives Matter tweeted that the Chicago police didn’t protect a 15-year-old-boy even as they protected “themselves” and “high-end stores”:

The CPD reported that local residents took to social media with the false claims that officers had killed a teen.

But, CPD Deputy Communications Director Tom Ahern had stated the facts half a day earlier, noting that the police were called to a sighting of a man with a gun.

Ahern even provided an image of the gun found on the scene.

Offender’s firearm recovered by police after firing at Officers. Officers returned fire striking the offender. Offender transported to U of C Hospital. pic.twitter.com/UQPmfP3a35

On Sunday afternoon, Block Club Chicago reported that police had shot a 20-year-old suspect who fired at them during a foot chase. The suspect was wounded in the shoulder and was taken into custody.

But hours later, “car caravans” headed into the city’s downtown shopping district and went on an extended looting spree that lasted most of the overnight hours.

CPD Superintendent David Brown tried to stress that the looting was not an “organized protest” but instead was “criminal” activity.

During a press conference just after 8 a.m. on Monday, both Brown and Mayor Lori Lightfoot (D) noted that lies were “propagated on social media” that the CPD had gunned down a kid.

Brown said that the department began seeing “several social media posts” urging people to flood into the city to take revenge against the police.

“Soon, car caravans were headed into the Loop. This was not an organized protest; rather, this was an incident of pure criminality. This was an act of violence against our police officers and against our city,” Brown said during the press conference.

“As of now, Chicago police have made more than 100 arrests for looting, disorderly conduct, battery against police, among other charges. A total of 13 officers have been injured throughout the night, including a sergeant who was struck with a bottle. Another officer had his nose broken as he fought with a group of looters,” Brown added.

The superintendent continued, saying, “When you talk about being overwhelmed, I’m not sure I can digest when officers are doing their job, making arrests under the threat of being shot at — I would do nothing but applaud the efforts of the Chicago Police officers in response to a social media post and almost immediately caravans of cars going to our downtown area.”

Lightfoot enacted a curfew that will end on Tuesday morning. She also ordered restricted access to the downtown Loop area of the city. 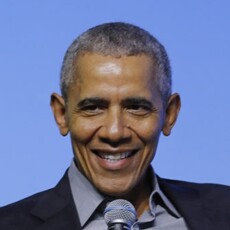 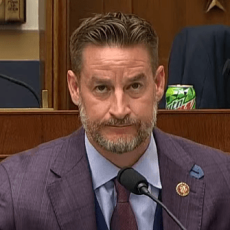 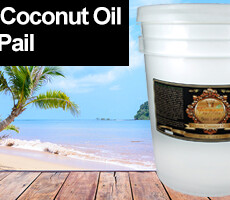