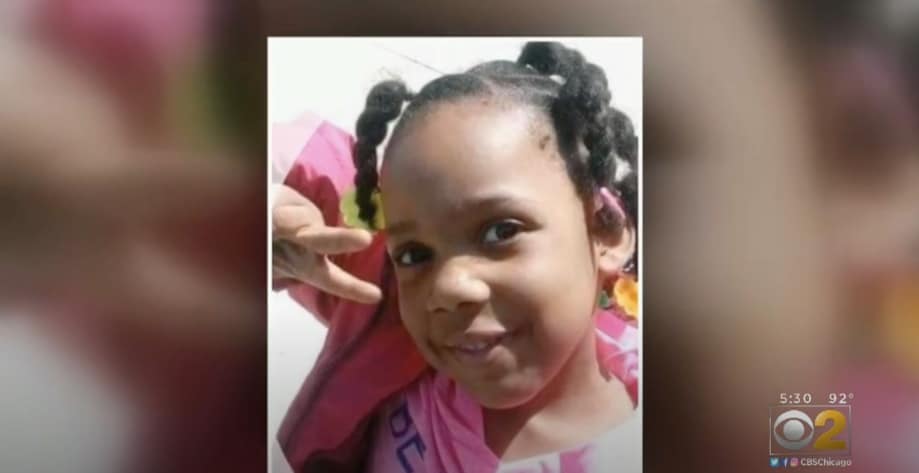 Nathan Wallace’s daughter Natalia was 7-years-old when her life was taken from this Earth. It happened on the Fourth of July when Natalia was playing with her cousins in front of her grandmother’s home located on the City’s West side. She was shot and killed in a drive-by shooting. Three men have been charged in connection with the killing, the Chicago Sun-Times reports.

Nathan, her single father, spoke to the Chicago Sun-Times and his emotional words were published there Sunday. The most chilling message he shared: “When they killed her, they killed me too.”

“I feel bad that I even smile or laugh knowing that my baby is in the ground, and I feel like I let her down. I was supposed to be there to protect her,” Wallace told the paper as he looked at the tree decorated in his daughter’s memory that’s located at her grandmother’s house, where she was shot and killed.

Click here to read the full interview with Nathan Wallace. 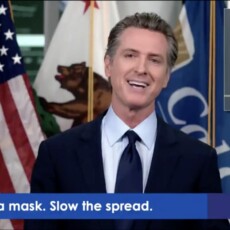 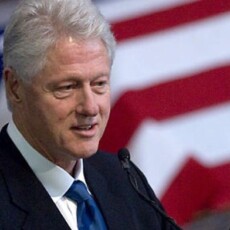 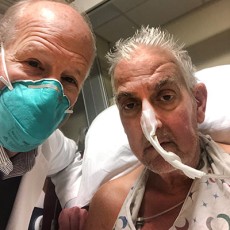 BREAKING: In a First, Man Receives Heart From Pig