Three men live-streamed their efforts to hammer into an ATM safe while looting in the River North neighborhood, according to Chicago police.

Police released an edited version of the live stream and asked for the public’s help in identifying the offenders Wednesday. Within 90 minutes of the video’s release, tipsters were calling police with the primary ATM looter’s name, according to CPD Supt. David Brown. 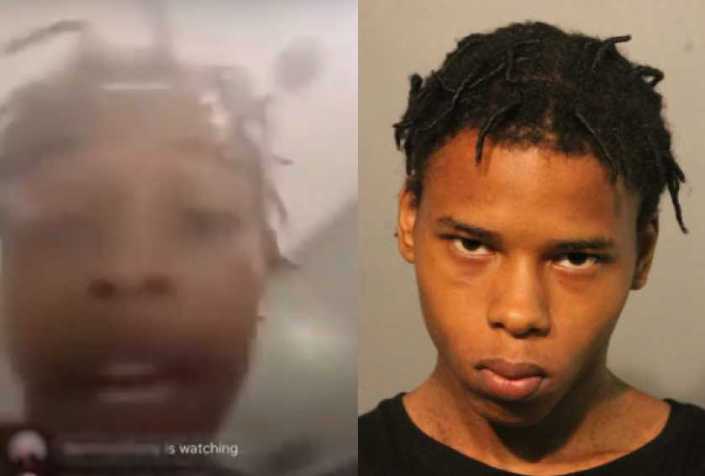 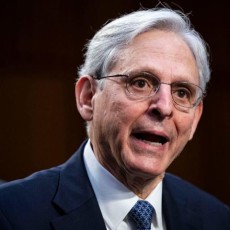 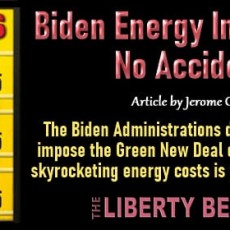