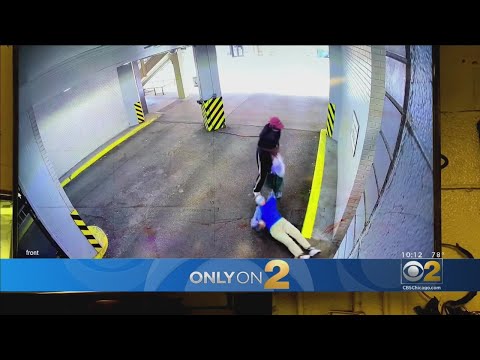 An elderly woman was brutally attacked in a parking garage near the Magnificent Mile Tuesday, all for her purse. CBS 2’s Jermont Terry reports.

Witnesses said the attacker climbed a nearby staircase to the main level of Michigan Avenue. He was accompanied by two other people. The woman was transported to Northwestern Memorial Hospital, . The woman is expected to recover. She did not lose consciousness, although she did have bleeding from a wound to the back of her head.

Minneapolis Will Spend $6.4 Million to Try and Get More Police Following Aftermath of Defund Police Movement