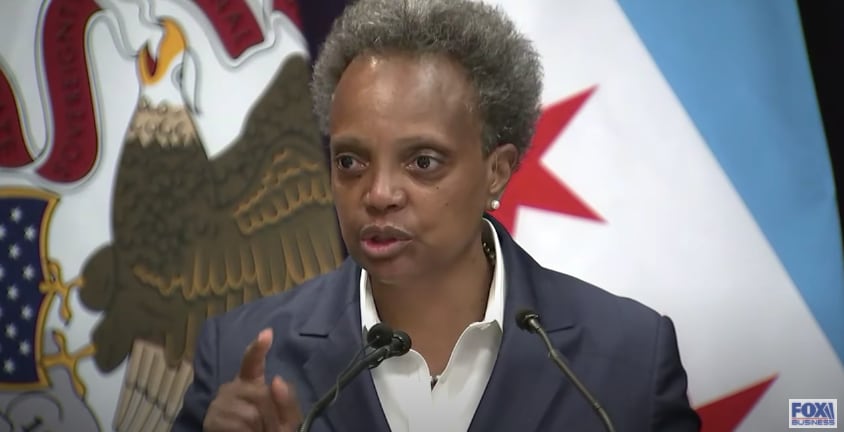 Chicago Mayor Lori Lightfoot announced a new 30-day stay-at-home advisory she believes will help mitigate the spread of COVID-19 cases as a resurgence of the virus is happening in Illinois, as well as other states. The ‘stay at home’ advisory is expected to begin on Monday, she said on Thursday.

Still, the hypocrisy of Lightfoot and other Democrats is astounding.

It’s almost a daily event in Chicago and little is done to help mitigate the spread of gang violence in a city overwhelmed by tragedy. It’s not

According to the FBI crime report, there have been 335 murders reported in Chicago from January to June 2020, a huge increase from the 244 murders tallied during that time period a year ago. Arson in Chicago is up even more: a 52.9% increase from 2019. These numbers have also increased significantly in the past several months as we head into the final month of the year.

Lightfoot, a Democrat, is emboldened by the media’s President Elect Joe Biden, who is making a lockdown part of his first priority as President in January, he announced. At a news conference Thursday afternoon she said the city would also be imposing other restrictions on gatherings and public activities.

She said she “calls on all Chicagoans to follow clear measures to protect their community and help us flatten the curve.”

Still, what are we hearing about her work to flatten the curve of violence in her city that has left children dead and crime waves continuing?

“Chicago has reached a critical point in the second surge of COVID-19, demanding that we undertake this multi-faceted and comprehensive effort to stop the virus in its tracks,” Lightfoot said.

I’m actually more concerned about the moral decay, lack of hope and failure of Chicago’s politicians to actually do something for the people of their city.

These lockdowns will do nothing more than increase poverty, despair and hopelessness. Remember at the beginning of the year, when the medical experts got Americans to buy into the 15 days to flatten the curve, which eventually turned into months and economic disparity.

Many people lost their businesses and moreover, Americans lost their rights. Also, ask yourself this question: Doesn’t Pfizer have a vaccine ready to distribute that they allege is 90 percent effective based on phase three of the trials?

If that’s so why are so many Democrats, including Biden pushing for lockdowns? They didn’t bother saying anything about the celebrations in the streets after the election? Didn’t bother pointing out the dangers of spreading the violence when riots and protests swept the streets of America this summer?

These Democrats, in fact, have politicized this epidemic as a means of targeting President Donald Trump. They have done so with a vengeance and at the expense of the American people.

I worry we’re just at the beginning of this new experiment in socialized Democracy and the use of fear – combined with the help of a complicit media – is the weapon they will use to quickly erode our freedom. 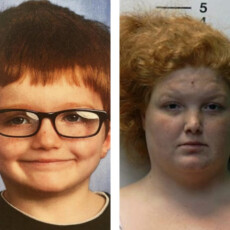 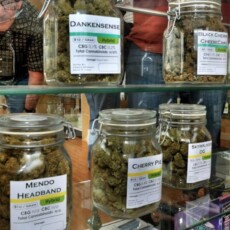