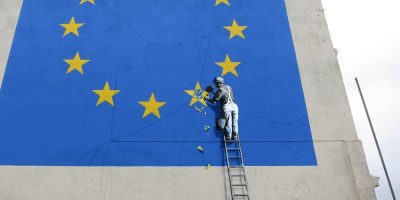 On 23 July, the vast majority of the Left Group (GUE/NGL) in the European Parliament approved, together with the social democratic (S&D), Green and rightist (EPP, Renew) parties, a resolution which opposes the ‘European deal’ of 21 July, in which the Council of the European heads of state and government reached an agreement on a European recovery plan and the multi-annual budget.

There is indeed much to be said against this deal, which was a compromise to meet the concerns of the ‘frugal’ member states, led by the Netherlands, which explain the problems of southern states like Italy and Spain as the consequence of their ‘irresponsible’ budgetary policy. The deal implied the reduction of a number of items of the recovery plan and the EU budget, including health and climate. That is a valid reason for opposition, also from the left. But the resolution of the European Parliament requests not only the restoration of the original amounts of money for socially responsible causes, but also for absolutely indefensible ones. The two most reprehensible items are the European Defence Fund and the Integrated Border Management Fund.

The Defence Fund is a surreptitious way of channelling European money to the military industry under the guise of ‘industrial policy’. The 21 July deal grants ‘only’ 7 billion for this fund. The military-industrial lobby is of course disappointed, because initially 13 billion € was foreseen. We cannot accept that left and progressive parties support a request for more money for the militarization of Europe.

And there is the ‘Integrated Border Management Fund’. By endorsing the Parliament resolution, the left-wing group calls for the strengthening of Frontex, the EU’s increasingly militarised approach to migration and asylum policy, responsible for thousands of drowning people in the Mediterranean, for outsourcing border surveillance to dictatorial regimes. This policy that has already been condemned by several humanitarian organisations, and can in no way be supported by progressive forces.

It should also be remarked that the resolution is silent on the conditions which, according to the European deal of 21 July, will be attached to the allocation of grants and loans from the Recovery Fund to the Member States. By supporting the resolution, one keeps quiet about this ‘money in exchange for neoliberal reforms’ horse trade.

We conclude that the resolution fundamentally contradicts progressive views in general, and the programmes of left-wing parties in the EU in particular. By approving it, the already severely weakened left in Europe makes itself superfluous.

The signatories of this call  urge the left fraction in the European Parliament and its member parties to seriously reconsider their strategic options. We also  appeal to the progressive forces in the social democratic, green and other parties  to resist the militarization of Europe and an increasingly inhuman and antisocial policy.

Signed as an organisation: 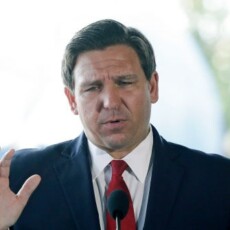 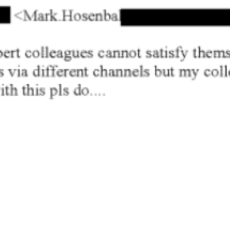 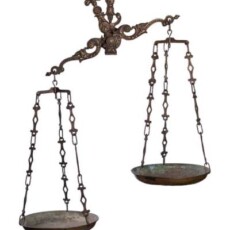