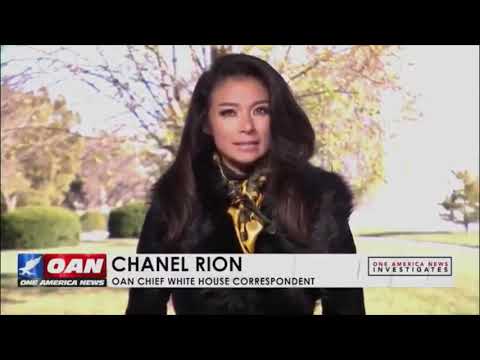 CUT TO SIDNEY POWELL IN HER OFFICE, TALKING TO CAMERA:

SIDNEY: “These irregularities are more than glitches, Chanel (gee, you must smell good). Dominon software is CIA developed, decades in the making, to alter elections in other countries. This vote counting software is designed to alter vote talleys in real time, with the click of a button… simultaneously erasing 1000’s of votes for Trump, and digitally adding tens of 1000’s of votes for Biden… in fact, real voters don’t even need to submit votes. This is digital fabrication, like Fantasy Football.

The Dominion program also uses algorythms, controlled over the internet by a remote operator, who strategically alters vote counts along pre-calculated “Vote Ratios,” which can be inputted into any voter precinct, or group of precincts, during the election day(s). For example, a Vote Ratio, such as 1 (Trump vote) to 13 (Biden votes) can be inputted for several hours at a precinct (on Nov 3, 4 or 5), then changed to something more modest, for the remainder of the election day, such as 3 (Trump votes) to 6 (Biden votes)…

Dominion allows great flexibility in inputting Vote Ratio schemes, in order to make the altered votes appear real. Matching the voting characteristics of the given precinct is critical for fooling election boards… one doesn’t want to be too obvious, when fradulently fixing an election.”

SIDNEY TAKES A SIP OF WATER…

SIDNEY CONT: “The big question, Chanel, is, why 33 states allowed this software to be used in the 2020 elections? Many of these states have Republican legislatures, which approved Dominion…

The GOP has also known about this “election fraud software” for years, and didn’t speak up before the election. Finally, Trump’s legal team, the DOJ, FBI, CIA and other agents (supposedly on Trump’s side) said nothing to Trump; the Dominion software blindsided Trump Team, when most of Washington has known its capabilities for years…

Whether Trump wins re-election or not, it is clear that the Deep State, which includes both Repubs and Dems, controls our elections, and wants regime change this year… whatever Deep State wants, it usually gets.”

American Airlines to Begin Furloughing 19,000 Workers After Pelosi Fails to Agree to Deal with Mnuchin 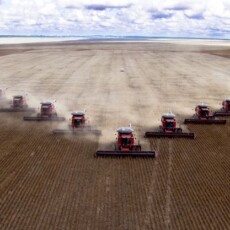