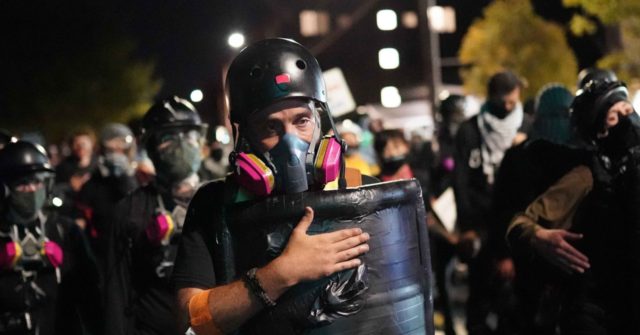 Acting Department of Homeland Security Chad Wolf tweeted Monday that in the ten days since federal law enforcement officials had been withdrawn from their posts in Portland, Oregon, local police had declared twelve official riots.

Reality Check: It’s been 10 days since the agreement between DHS and Oregon. During that time, @PortlandPolice has declared riots or unlawful assemblies 12 times.

Rioting and arson are not actions of peaceful protesting. pic.twitter.com/4hdZ5Vi90b

Riots have taken place for months in Portland, ever since the killing of George Floyd in police custody in Minneapolis, Minnesota, triggered nationwide unrest and inspired a new wave of the Black Lives Matter movement to take to the streets.

Portland has long been a hotbed of extremist and violent political activity, particularly on the left. Exactly two years ago, Activists camped outside the offices of Immigration and Customs Enforcement (ICE) and attempted to trap agency employees inside the building. Mayor Ted Wheeler refused to act for weeks, leading ICE agents to accuse him of complicity in creating a “zone of terror.” A year later, Antifa activists attacked and seriously injured journalist Andy Ngô.

The latest protests featured nightly violence against law enforcement, including vandalism and arson at the Mark O. Hatfield U.S. Courthouse, which the Department of Homeland Security (DHS) sent additional agents to protect. Rioters continued attacking federal officials, injuring many — including several who were blinded by laser beams.

Democrats, including Wheeler, who joined the rioters, claimed that the presence of federal law enforcement provoked the unrest, and that the demonstrators were “peaceful protesters.” Speaker of the House Nancy Pelosi (D-CA) called the federal officers “stormtroopers,” and House Majority Whip Rep. James Clyburn (D-SC) called them the “Gestapo.”

On July 29, the Department of Homeland Security reached an agreement with the State of Oregon, under which Oregon State Police and local police would begin defending federal property in Portland, and federal officials would withdraw.

However, Portland has seen riots continue since then, with violence directed at Portland Police precinct offices, the offices of the local police union, and even against local residents, who have been threatened and assaulted by Antifa activists.

Monday night was no exception:

More scenes of chaos at the violent antifa protest in north Portland overnight where several officers were injured. Police rush into the street to clear rioters and fake press. #PortlandRiots #antifa pic.twitter.com/dM1ESqrx7H

Portland Police reported: “One officer was struck in the face by a ball bearing [above]. The officer’s face shield protected him from what would have likely been a very serious injury. Another officer had an arm injury (hyperextended elbow) during a scuffle and she was treated and released from a hospital. Officers had golf balls (photo [not provided]), rocks, and potatoes launched at them.”

As Breitbart News has noted, the Washington Post and other mainstream media outlets have continued to insist that Portland has been calmer since federal law enforcement pulled back, contrary to the plain evidence on the ground there. 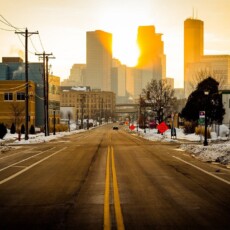 Radical Democrats Are Turning Minneapolis Into A Violent Wasteland 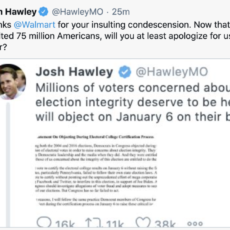