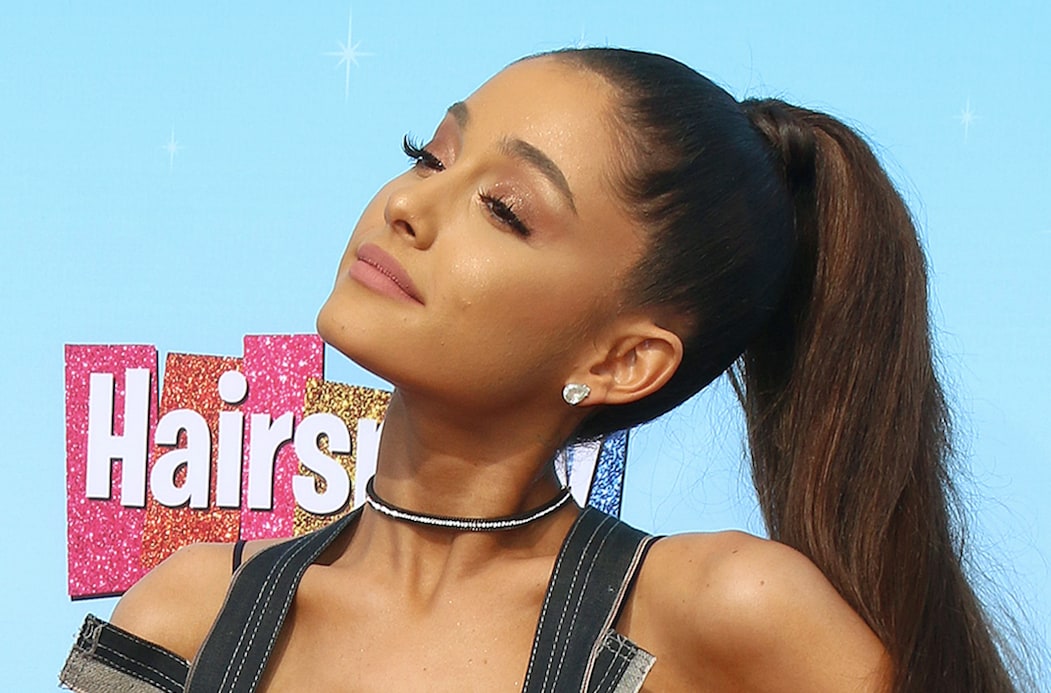 New York City Mayor Bill de Blasio will exempt celebrities attending the Video Music Awards from out of state from his own COVID-19 quarantine orders, city officials confirmed to the New York Post this week.

The event will take place on Sunday at several outdoor venues “with limited or no audience” and will feature performances from prominent singers Lady Gaga, Ariana Grande, Miley Cyrus, and others.

“The Mayor’s Office of Media and Entertainment and Citywide Events is working in close coordination with the production to ensure guidelines are being followed,” a City Hall spokesperson said, according to the New York Post.

Further, the spokesperson added that NYPD would be conducting “compliance checks during the production.”

Celebrities, however, aren’t included in the group required to quarantine upon arrival, according to the Post.

On June 25, New York Gov. Andrew Cuomo ordered out of state travelers entering New York to quarantine for 14-days. There are currently 31 states on the list that either have a “seven day rolling average, of positive tests in excess of 10%, or number of positive cases exceeding 10 per 100,000 residents,” according to the New York Health Department. 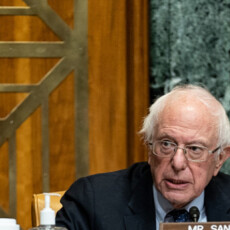 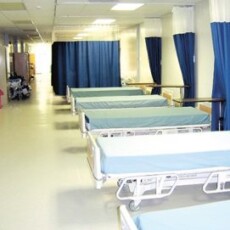 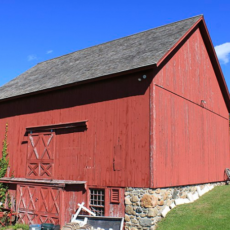 Backbone of America Stands Together to Help Save Fellow American