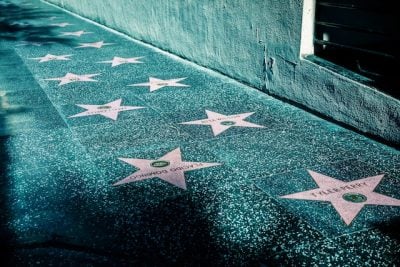 There is no shortage of examples of the celebrity COVID vaxx injury phenomenon, particularly among those who virtue-signaled their vaccinations.

Actor Bob Odenkirk, an otherwise seemingly healthy 58-year-old Hollywood star, promoted the shot in March 2021 in a choreographed publicity stunt, probably at the behest of the show’s producers, while shooting the last season of Better Call Saul.

Shortly thereafter, in July, he suffered a heart attack on set.

Canadian actress Jennifer Gibson got her face totally wrecked by the vaxx, which she herself acknowledges. But the dingbat says she’d do it all again “because it’s what we have to do to see people.”

I would argue that COVID does kill some of the right people. The anti-vaxxers/maskers are dying in legions.

But yes. It’s a real shame about Kavanaugh.

A year later, she died of cardiac arrest. Oops! 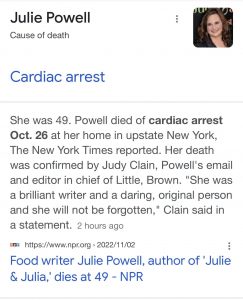 These creatures are like programmed automatons. Even when presented with proof-positive irrefutable evidence that the vaxx messed them up, they still encourage their fans to get shot up.

Ostensibly, we are supposed to feel empathy/sympathy for their plight. While I reserve the deepest sense of empathy for the average person who got cajoled and harangued and hen-pecked into getting the shot out of fear of losing their livelihood or social ostracization, I have none for celebrities.

Even with the vast resources at their disposal, celebrities were either too stupid or too cowardly to realize the truth about the extremely flawed vaxx trials and the orchestrated corporate media manipulation scheme to rush injections into arms.

They knew that questioning the official narrative would get them blackballed from their insular liberal social cliques, so they took the coward’s way out.

Even with their careers under threat, most of them had more than enough money to take a principled stand for bodily autonomy and still live well for the rest of their natural lives. They could have served as inspirations to resist medical tyranny. They could have been leaders for once in their miserable lives.

They might have leveraged their considerable platform to raise public awareness about the dangers, and probably would’ve influenced millions of people to at least reconsider the jabs. Who knows how many lives they could have saved in the process?

Instead, for the sake of their careers and social prestige, they caved and got the shot. And then bragged about it for virtue signal points.

And they became casualties of the power structure they dutifully serve. They made their bed. Now they get to lie in it.

Oh we have another coincidence pic.twitter.com/YxLB3VWCaz

At least, now, as their high-profile injuries come to light, some good might come of their suffering as celebrity-obsessed members of the public are offered one more “teachable moment,” as Barack Obama would say, to learn of the risks before they get boosted to hell.

This article was originally published on The Daily Bell.

Ben Bartee is an independent Bangkok-based American journalist with opposable thumbs. Follow his stuff via Armageddon Prose and/or Substack, Patreon, Gab, and Twitter. He is a regular contributor to Global Research.

Featured image is from The Daily Bell 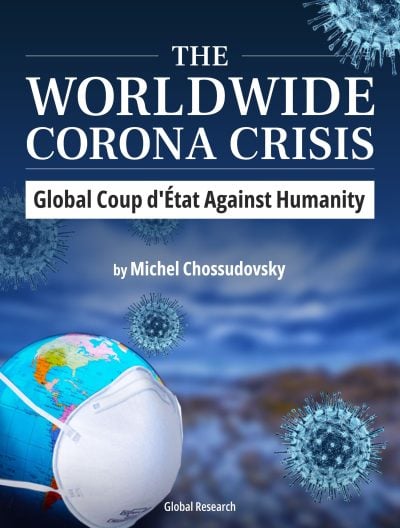 Michel Chossudovsky reviews in detail how this insidious project “destroys people’s lives”. He provides a comprehensive analysis of everything you need to know about the “pandemic” — from the medical dimensions to the economic and social repercussions, political underpinnings, and mental and psychological impacts.

“My objective as an author is to inform people worldwide and refute the official narrative which has been used as a justification to destabilize the economic and social fabric of entire countries, followed by the imposition of the “deadly” COVID-19 “vaccine”. This crisis affects humanity in its entirety: almost 8 billion people. We stand in solidarity with our fellow human beings and our children worldwide. Truth is a powerful instrument.”

We encourage you to support the eBook project by making a donation through Global Research’s DonorBox “Worldwide Corona Crisis” Campaign Page. 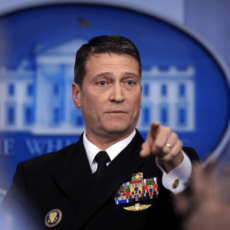 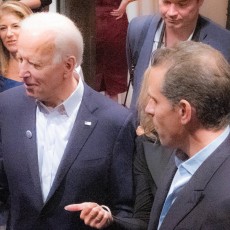 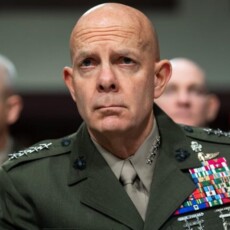 Marines Rebuke Def. Sec.: “No Mandatory Vaccinations for My Marines.”