“This is HUGE news folks. In bureaucrat speak, this is a near-complete cave-in to the actual facts.

“If you managed to maintain your integrity through this awful period of time, congratulations! … As for the people who didn’t, some can be forgiven. But many cannot.

“Those who could have and “should” have known better? The doctors who failed to utilize known and proven early treatments to save lives?  The public health authorities that locked people down and forced masks onto children’s faces without a shred of supporting science to back those decisions?  Medical hospital administrators who took the monetary bait and forced patients onto toxic and deadly regimens of Remdesivir and ventilators (again, without any supporting evidence!). The NIH treatment panel that still – to this day – does not recommend vitamin D, or any of the other actual safe and effective early treatments?”

“There are far too many tragic cases out there. Far too many young lives were lost and continue to be lost. I am angry that it happened and at the petty, ignorant bureaucrats who forced it to happen. “Sudden Adult Death Syndrome” is a thing now, and the attempts to normalize it by the press have left me thinking that those companies and journalists who engaged in this ought to be barred for life from ever being in the business again.”

He cites the case of an avoidable tragedy, that of 17-year-old Sean Hartman. The boy’s father, Dan Hartman, is sure that his hockey-loving son died from a COVID vaccination. Read article here.

Martenson then discusses the sad saga of how early treatments were banned or kept from use — except in some parts of the world. The simple chart below says it all. Dr. Pierre Kory recently penned an exquisite piece on exactly how Uttar Pradesh accomplished its astonishing feat. “It all began with a leader who was unafraid to begin by rooting out corruption” and the use of a kit that included: 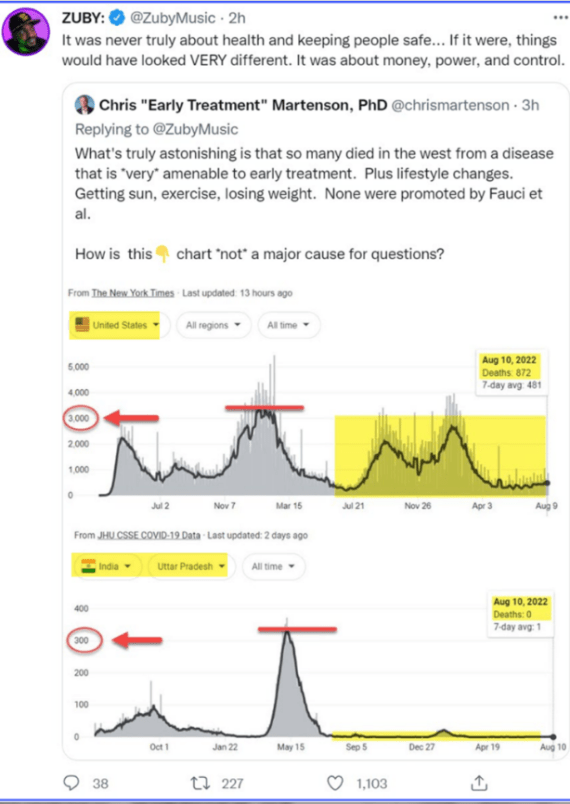 We at Gumshoe wrote about Ivermectin from almost the beginning. Martenson quotes from Dr Kory’s article:

“The Miracle Not-Heard Around The World: The Success of Uttar Pradesh

Uttar Pradesh (UP) is a state in the north of India with a population of 231 million people. It’s the home of the Taj Mahal. If it were a country, it would be the sixth largest in the world.

In my view, the foundation of UP’s historic achievement rests on the integrity of its Chief Minister (CM) Yogi Adityanath. He is a Hindu monk and known for his policy of zero tolerance against corruption. The importance of this quality cannot be overstated, especially given the last 2 years of unceasing corruptions of medical science and public health policy that continuously emerge each day.

Since taking office as CM over three and half years ago, he took action against 775 corrupt officials in UP from the Indian Administrative Service and the Indian Police Service. His leadership during COVID should serve as a historically inspiring example to politicians. They should take note of how honest, forthright policies designed with the singular goal of serving and protecting the public good can succeed in politics.

Note that UP started out strong right from the beginning. Early on in the pandemic, in March 2020, taking the lead from India’s national protocol, UP immediately adopted hydroxychloroquine for use in the prevention of COVID for all its Health Care Workers as well as household contacts of all laboratory-confirmed cases.

Recall that HCQ’s promise in treatment had been known since the original SARS pandemic, a fact long ago highlighted by Anthony Fauci. Yet in COVID, when its threat to Pharma as an effective treatment became reality, Fauci essentially led the first Disinformation campaign against a repurposed drug in the pandemic. His campaign is described in RFK Jr’s book, The Real Anthony Fauci in the deeply referenced first section of Chapter 1, called “Killing Hydroxychloroquine.”

Then, in August 2020, UP broke from the Feds and switched their protocol to ivermectin after an “experiment” in UP’s Agra, a city of 1.6 million inhabitants. The head of the state’s Rapid Response Team units, Dr. Anshul Pareek, had decided to conduct a study of ivermectin as a preventive agent based on a report from a veterinarian (to be fair, it was also based on other promising clinical reports in humans).

UP immediately started administering ivermectin to close contacts of positive cases in the district and noticed profoundly positive results. Based on these observations, the state health authorities gave the green light to use off-label ivermectin not only in prevention… but in treatment. This was their protocol for use of ivermectin:

Notice that UP’s government did what my colleagues and I had been imploring since the pandemic began. Employ a risk/benefit decision-making analysis in an emergency. Like you do in war. Even if the view was that the clinical trials evidence for HCQ or IVM was “insufficient,” the evidence for harm was near nil, while the evidence for harm of widespread untreated COVID was obviously catastrophic. 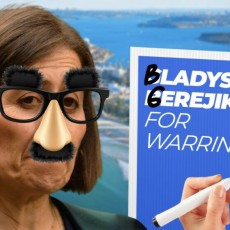 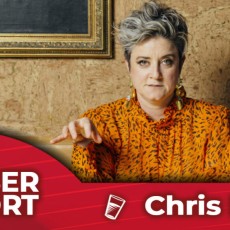 Arvo Chat: Parenting and performing for the SAS 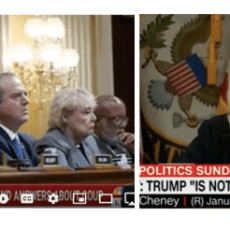 When the Lies Hit Your Eyes, Like Big Pizza Pies, That’s Pelosi