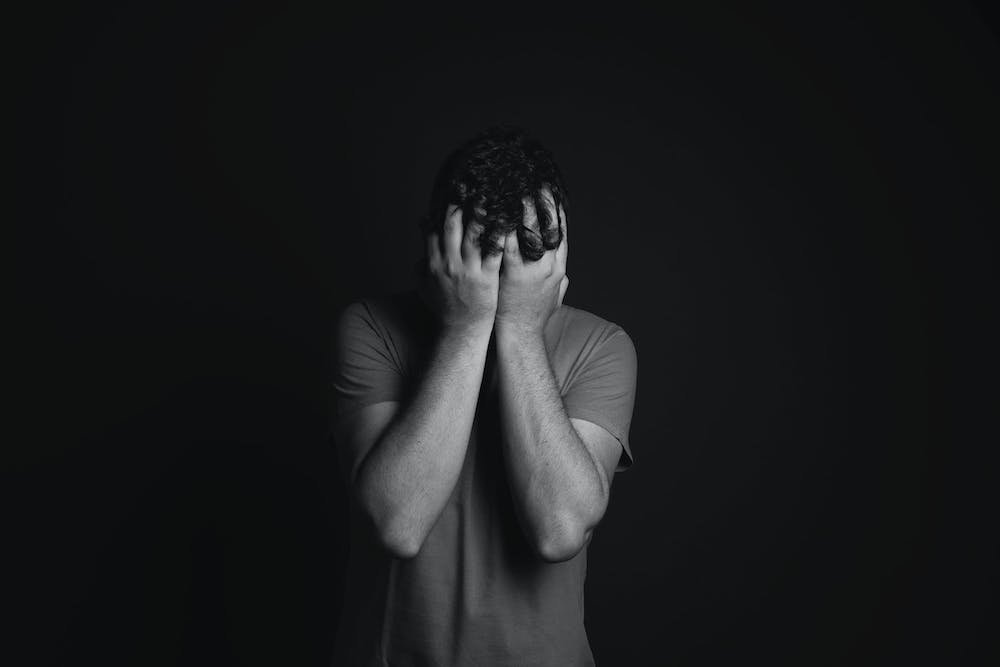 According to the Centers for Disease Control and Prevention, one in four young adults say they have contemplated committing suicide in the past month because of the pandemic.

The CDC study analyzed 5,412 survey respondents between June 24 and 30. Of all the respondents, 10.7 percent reported harboring suicidal thoughts in the previous 30 days, while 25.5 percent of those between 18 to 24 reported doing so. Additionally, almost 31 percent of self-reported, unpaid caregivers reported contemplating suicide, and 22 percent of essential workers.

The CDC study also found a rise in anxiety and substance abuse, with more than 40 percent of those surveyed saying they experienced a mental or behavioral health condition connected to the Wuhan coronavirus. Nearly 31 percent of respondents said they had symptoms of anxiety or depression and roughly 26 percent reported trauma and stress-related disorder because of the pandemic. Some 13 percent of participants said they have turned to substance use, including alcohol and prescription or illicit drugs, to cope with stress from the pandemic.

The depressing data gives a grim look at the negative effects of measures taken to address the pandemic like lockdown orders, widely supported by Democrats, and social distancing. Racial minorities also reported higher suicidal thoughts than the general population, with 15.1 percent of blacks and 18.6 percent of Hispanics.

Other potentially negative effects of the pandemic include a rise in sexual and physical abuse, specifically of children. New data shows a surge in calls to the the National Sexual Assault Hotline. Health experts are concerned that children have lost their normal routines and are isolated from friends and trusted adults.

“The stressors these children are facing will have a lifelong effect on their mental and physical health,” said Laura Palumbo, communications director at the National Sexual Violence Resource Center. “A child’s developing brain is heavily impacted by toxic stress, and the more a child’s stress response is activated and prolonged by abuse and the conditions that surround it, the more they suffer.”

People are also attributing the mental health crisis to the closures of parks, gyms, fitness studios, and other public places which are resulting in reduced opportunities for physical activity, especially for people who are not able to exercise at home. It is proven that physical activity is beneficial to your mental as well as physical health. 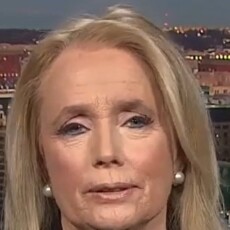 Dingell: Money for Schools in COVID Relief Bills Will ‘Be Spent When It Can Be Spent Effectively’ 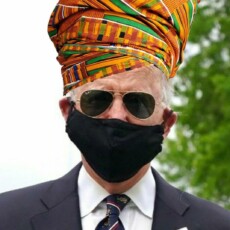 Joe Biden nearly falls over after being startled by Jill. Then he got angry…