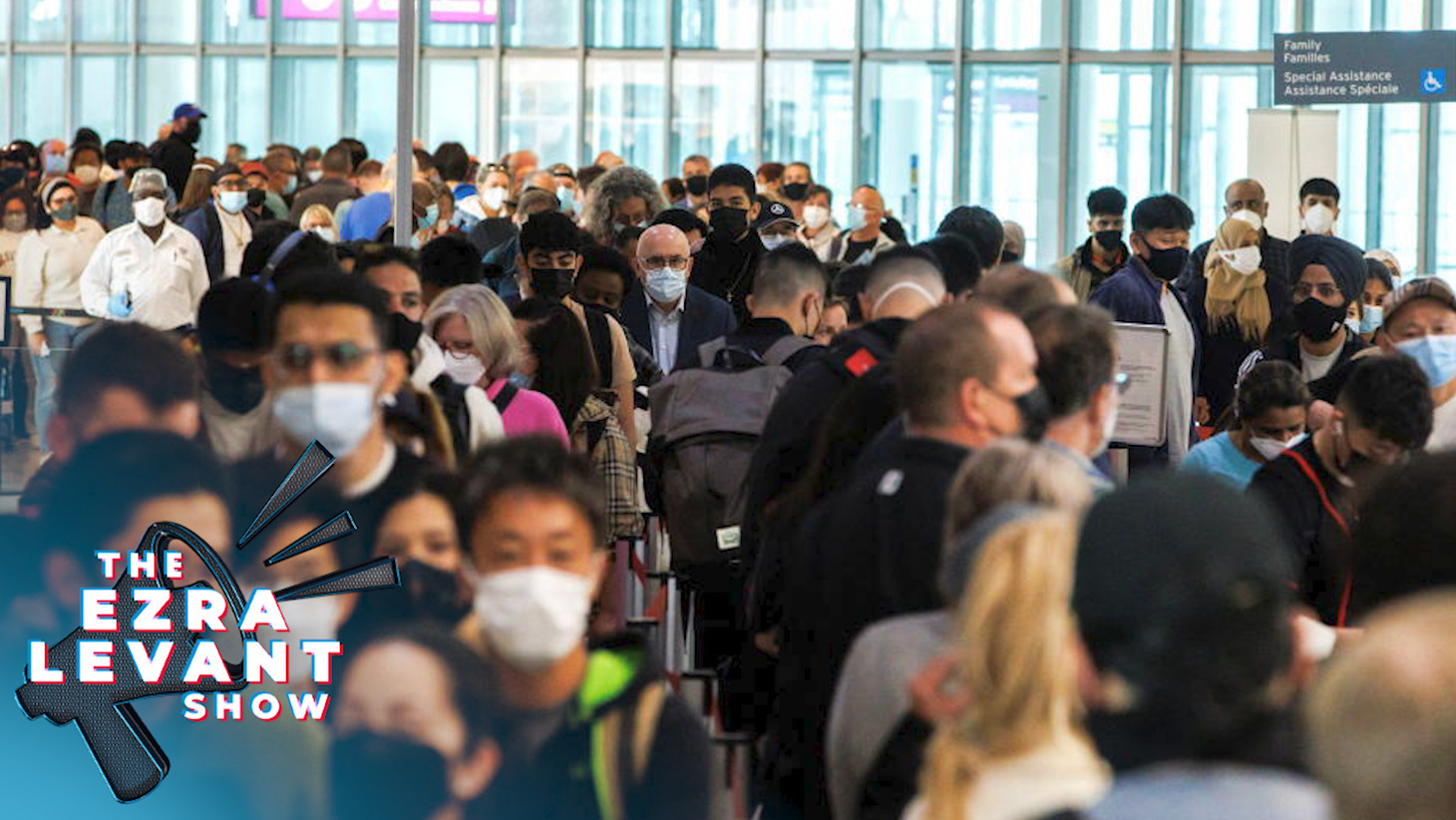 On last Friday’s episode of The Ezra Levant Show, guest host David Menzies discussed the dire situation of Canadian air travel, especially at Toronto’s airport. As we recently reported, thanks to the various stupefying mandates of the Justin Trudeau Liberals, Toronto Pearson International is the number one airport in the world!… um, number one when it comes to the most delayed flights.

This dubious achievement is based on data obtained from the flight tracking company FlightAware. The data covers the period of May 26 to July 19, 2022. Oh, and FlightAware noted Pearson was number four in the world when it comes to cancelled flights.

A recent press release by the Canada Border Services Agency (CBSA) suggested that some improvement is on the way as travellers will now be able to submit their customs declarations up to 72 hours in advance through the ArriveCAN app. “But here’s the thing,” David says. “Nowhere in the press release does the CBSA announce a retirement date for this unnecessary hunk of junk.”

This is only an excerpt of Friday’s episode of The Ezra Levant Show. To watch the full episode, become a subscriber to RebelNews+. 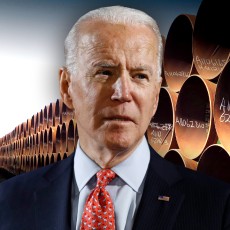 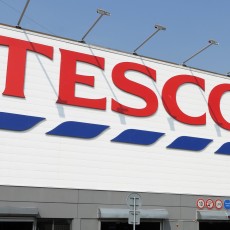