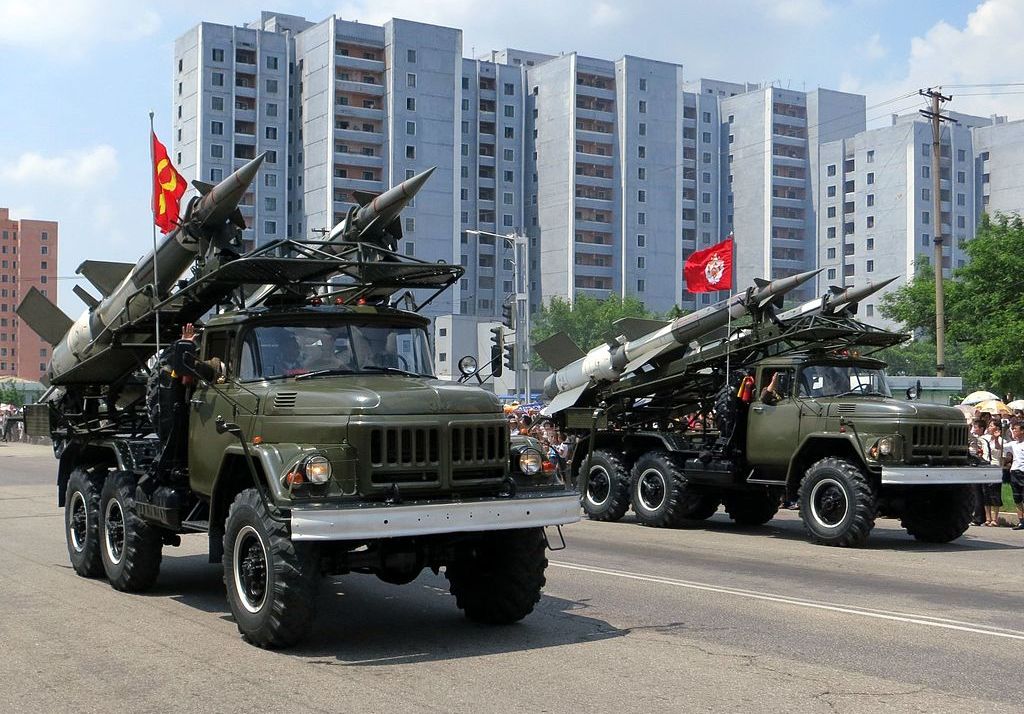 “I felt safer reporting in North Korea than I currently do reporting at The White House,” Tracy wrote on Twitter. “This is just crazy.”

I felt safer reporting in North Korea than I currently do reporting at The White House. This is just crazy.

It’s crazy indeed, just ask the family of Otto Warmbier, the American college student who was tortured in North Korean detention four years ago. Warmbier died in 2017 after being released in a vegetative state. Or Tracy can ask the families of the two South Korean journalists sentenced to death by a North Korean court that same year.

Tracy’s Monday tweet comes on the heels of a growing coronavirus outbreak at the White House infecting the president and first lady themselves, provoking the activist press corps to characteristically whip up hysterical coverage as if their lives were on the line. Because if one has paid any attention to beltway reporters for the past five years, their lives are always on the line when covering this administration. That danger appears to dissipate apparently when covering mass protests for social justice though.

The data behind COVID-19 however, paints a different picture than what’s been sensationally presented on the White House grounds.

As a presumably healthy 44-year-old, the Centers for Disease Control’s “current best estimate” gives Tracy a 99.98 chance of survival.

The risk of contracting the virus however, remained no different at the White House than any other enterprise operating in Washington D.C. Individuals were routinely tested, including those who attended the Saturday Rose Garden event featuring new Supreme Court nominee Amy Coney Barrett where the outbreak is suspected to have originated.

Despite what the science says, Tracy believes reporting in North Korea is safer than working the White House. 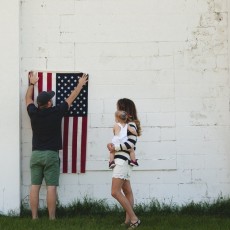 What Does ‘Self-Governance’ Look Like In The Era Of Community Decay?

Why is the White House Bragging About Conducting Military Operations in Ukraine to Kill Russians? 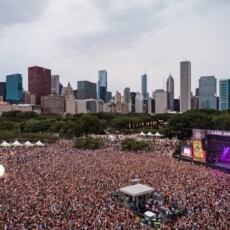