It should be remembered that CBS interfered in the 2012 election by purposefully hiding an interview with President Obama where the former president denied terrorists were involved in the attack in Benghazi, a statement he denied in the 2012 debates.  As a result the politics of CBS are very clear in the narratives they choose to advance.

That said, in a heavily edited interview with former FBI Agent Peter Strzok, CBS once again attempts to shape a defensive narrative to cloud the truth of the DOJ and FBI intents within the 2016 election.  You’ll note this interview is actually very light on broadcasting the actual interview statements by Peter Strzok because: (a) Strzok has legal risk from any statement; and (b) the intent of this interview is shaping a defensive narrative.  WATCH:

This interview is frustrating on many levels.  First, because it shows how the absence of accountability by current DOJ officials has led to Strzok’s brazen ability to lie publicly.  Strzok has no fear in his appearance and is shamefully blame-casting and pushing a justification that is completely devoid from truth.

Secondly, this interview is a direct result of AG Barr failing to aggressively hold these former FBI officials accountable for intentional wrongdoing and purposeful corruption. There is no excuse. 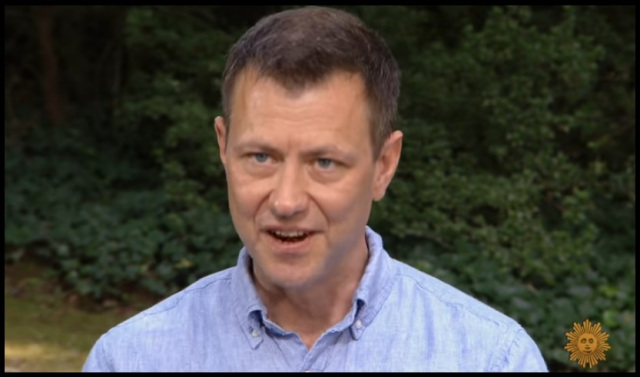 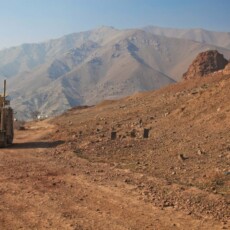 Liberalism And Afghanistan Failed Each Other 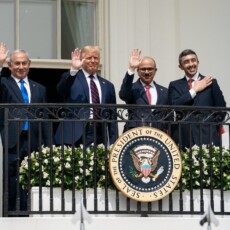