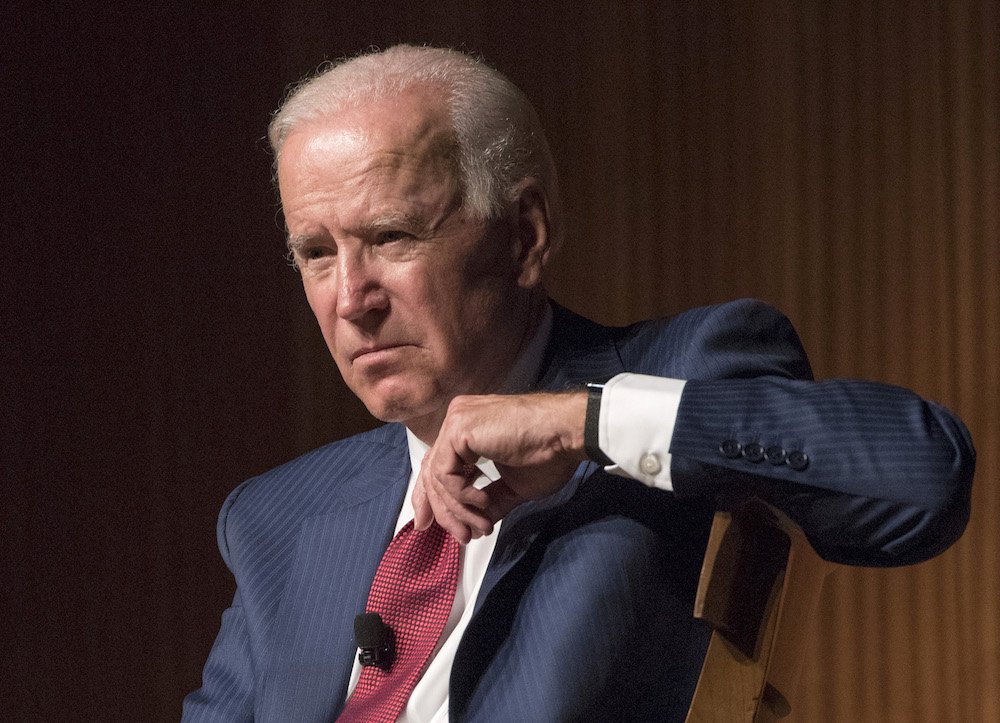 Thursday, CatholicVote released a statement calling for presumptive Democratic Party presidential nominee, Joe Biden, to, “publicly condemn the disturbing attacks on Catholic saints, symbols, churches, statues, and beliefs.” The faith-based political advocacy organization chastised Biden, a baptized Catholic, and stated he has “a responsibility and duty to Catholics to publicly condemn these attacks.”

CatholicVote provided an extensive list of attacks on the Church describing the recent discrimination and violence as “commonplace” within the Democratic Party. Included within the statement was a description of “arson-related church fires, desecration of sacred symbols and statues by extremist mobs” as well as “hate-filled rhetoric of leading members of the Democratic party.” Socialist representative Alexandria Ocasio-Cortez was specifically cited for her incendiary comments calling the statue of Fr. Damien of Molokai in the U.S. Capitol an example of “patriarchy and white supremacist culture.”

CatholicVote President, Brian Burch, charged the Democratic Party nominee and self-professed Catholic with having said nothing about leading members of the Democrat Party fueling “a climate of hate against Catholics” which has led to “acts of vandalism and violence.” “These attacks on the Church raise serious questions about the commitment of Joe Biden … to stand up to the rising climate of anti-Catholicism across the country,” said Burch.

Former Congressman and CatholicVote Senior Political Adviser, Tim Huelskamp, implored Biden to denounce the vandalism, if not for his faith then for the sake of history, saying, “Many of these statues and churches were built centuries ago by faithful Catholics and remain powerful symbols for Catholics today. All good and decent Catholics are offended by this growing anti-Catholic rampage.” Huelskamp added the attacks constituted a “shocking assault on our religious freedoms.”

On Wednesday, Catholic Rep. Chuck Fleischmann (R-Tenn) urged Attorney General William Barr “to protect religious freedom and combat religious discrimination in the United States.” Fleischmann cited“nearly a dozen” acts of vandalism against the Church, agreeing with CatholicVote that the attacks are a “disturbing trend.”

Today, I sent a letter to AG Barr urging the DOJ to protect religious freedom & combat religious discrimination in the U.S.

My letter comes after numerous reports of vandalism at Catholic Churches across the nation, including an incident in Chattanooga.https://t.co/LFyLdEzFbi pic.twitter.com/YuIRBkBu2m

CatholicVote described an attack on Sacred Heart Catholic Church in Weymouth, MA where a Molotov cocktail was thrown at the church, marking “the sixth act of arson or vandalism against a Catholic church this year in Massachusetts alone.” CatholicVote pointed out that, “Among these attacks were the desecration of statues of the Blessed Virgin Mary outside of Boston.”

The organization cited a Wall Street Journal article reporting “over a dozen attacks on Catholic churches and statues” occurring over the span of a single week last month. Among those attacks. the Queen of Peace Church in Ocala, Florida, was set ablaze while parishioners were preparing for morning mass. Additionally, the Wall Street Journal reported “the roof and much of the interior of the 250-year-old Mission San Gabriel Arcángel in Los Angeles County was destroyed by fire,” and “in California, several statues of St. Junipero Serra, an 18th-century Spanish missionary, were violently pulled down by demonstrators.”

Last month, vandals “painted satanic symbols on the doors of St. Joseph’s Church in New Haven, CT.” Furthermore, CatholicVote included an expert a Diocese of New Haven statement that read, “The underlying motive of these sacrilegious attacks is clear: to intimidate and instill fear in the hearts of those who worship Christ.”

CatholicVote also addressed two instances where Democrats in Congress interrogated court nominees on the basis of their faith: “In November 2018, Senators Mazie Hirono and Kamala Harris submitted questions for the record interrogating Brian Buescher, a Catholic federal district court nominee from Nebraska, about his affiliation with the Knights of Columbus”; and, “In September 2017, California Senator Dianne Feinstein famously attacked judicial nominee Amy Coney Barrett saying, “the dogma lives loudly in you, and that’s a concern,” implying Barrett’s deeply held Catholic faith was incompatible with her ability to act impartially as a judge.” 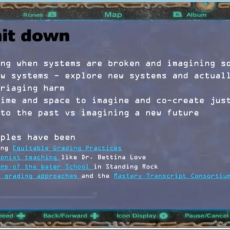 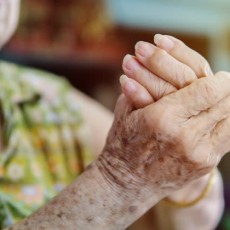 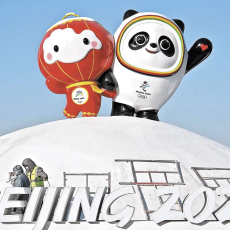