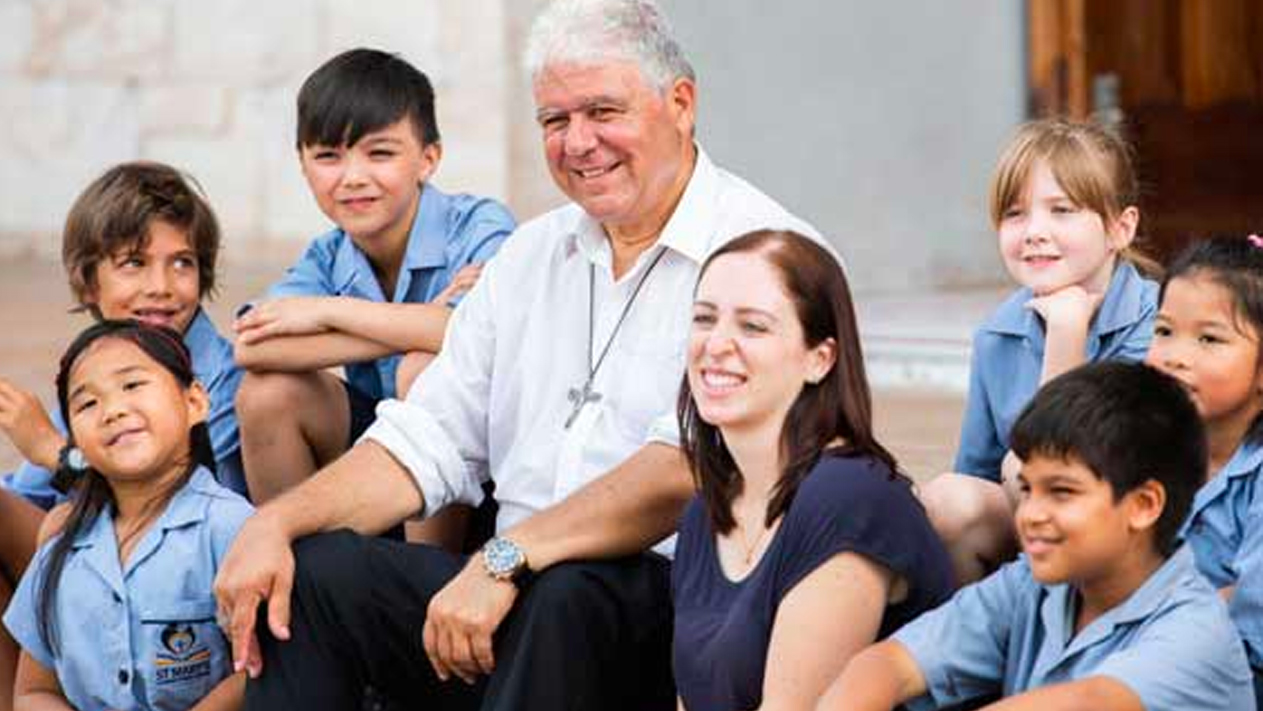 The Catholic Church has threatened to close its schools in the Northern Territory if the government’s controversial anti-discrimination legislation is passed this week.

The legislation removes an exemption that allows Christian schools to only hire staff who uphold the school’s Christian ethos.

Darwin’s Bishop Charles Gauci said the church would have little choice but to close the territory’s 18 schools if the news rules were legislated.

“If we cannot have proper Catholic schools in our school (system), and I’m sure that will be true for many other of the faith schools as well … if you cannot be authentic, what’s the point of having them,” he said.

Bishop Gauci said the legislation could result in an untenable situation where a religious school was forced to appoint an atheist to a leadership position.

“We want it clearly stated that our schools can keep their identity, our school principals, the leaders, those involved in religious education will all be able to be people of our faith because they are religious leaders,” he said.

The proposed changes to anti-discrimination laws have caused division within the Northern Territory Labor Party.

Former Labor Attorney-General and Education Minister Chris Burns was one of several former and sitting Labor members who attended a rally on Saturday to oppose the changes.

“The Christian and the Catholic schools are vitally important to Aboriginal education here in the Northern Territory and I always look for partnerships in there, but this seems to be causing divisions which isn’t in the best interests of the students,” Burns said. 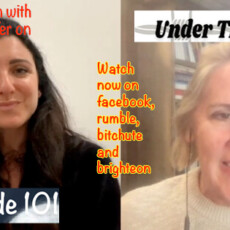 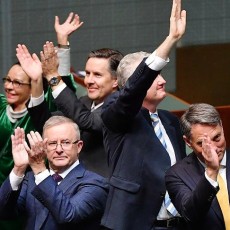 Get the message McGowan, you are finished, a message from Western Australia