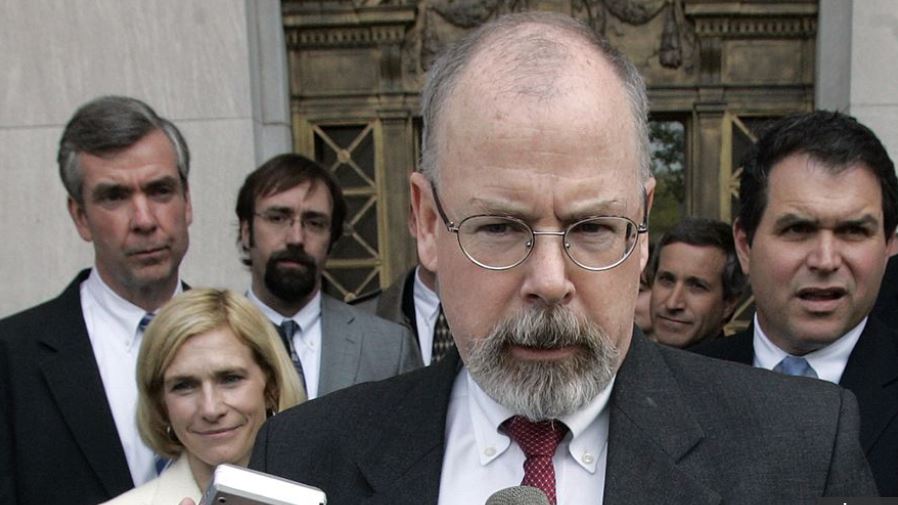 WASHINGTON (AP) — Attorney General William Barr has given extra protection to the prosecutor he appointed to investigate the origins of the Trump-Russia probe, giving him the authority of a special counsel to complete his work without being easily fired.

Barr told The Associated Press on Tuesday that he had appointed U.S. Attorney John Durham as a special counsel in October under the same federal statute that governed special counsel Robert Mueller in the original Russia probe. He said Durham’s investigation has been narrowing to focus more on the conduct of FBI agents who worked on the Russia investigation, known as Crossfire Hurricane.

With the 2020 election approaching, Barr told the AP on Tuesday, “I decided the best thing to do would be to appoint them under the same regulation that covered Bob Mueller, to provide Durham and his team some assurance that they’d be able to complete their work regardless of the outcome of the election.”

The current investigation, a criminal probe, had begun very broadly but has since “narrowed considerably” and now “really is focused on the activities of the crossfire hurricane investigation within the FBI,” Barr said. He said he expects Durham would detail whether any additional prosecutions will be brought and make public a report of the investigation’s findings.

Barr says Durham is authorized “to investigate whether any federal official, employee or any person or entity violated the law in connection with the intelligence, counter-intelligence or law enforcement activities” directed at the 2016 presidential campaigns, anyone associated with the campaigns or the Trump administration.

A senior Justice Department official told the AP that although the order details that it is “including but not limited to Crossfire Hurricane and the investigation of Special Counsel Robert S. Mueller III,” the Durham probe has not expanded. The official said that line specifically relates to FBI personnel who worked on the Russia investigation before the May 2017 appointment of Mueller, a critical area of scrutiny for both Durham and for the Justice Department inspector general, which identified a series of errors and omissions in surveillance applications targeting a former Trump campaign associate.

The focus on the FBI, rather than the CIA and the intelligence community, suggests that Durham may have moved past some of the more incendiary claims that Trump supporters had hoped would yield allegations of misconduct, or even crimes — namely, the question of how intelligence agencies reached their conclusion that Russia had interfered in the 2016 election.

Appointing Durham as a special counsel would mean that he could only be fired for very specific reasons under the law.

Under the regulations, a special counsel can be fired only by the attorney general and for specific reasons, such as misconduct, dereliction of duty, conflict of interest of other violations of Justice Department policies. An attorney general must allow document those reasons in writing.

Just hit the wires in the past 10 minutes…

#Durham READ: Order Establishing Special Counsel. Language matters. Criminal. Scope FBI + Mueller team  “The Special Counsel is authorized to investigate whether any federal official, employee, or any other person or entity violated the law in connection with the intelligence, pic.twitter.com/FNp5LyIWDM 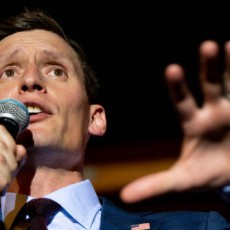 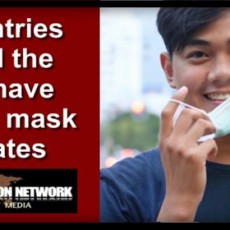