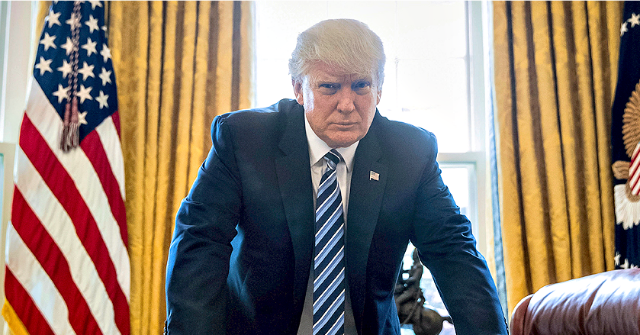 Catherine Engelbrecht, founder of True the Vote, told Breitbart News on Wednesday that President Donald Trump called her on Monday and was “resolute” and “confident” in a discussion regarding legal election battles.

“I had the Incredible privilege of receiving a call from the president two days ago,” Englebrecht said on Wednesday’s edition of SiriusXM’s Breitbart News Daily with host Alex Marlow. “It was quite a moment, and I will tell you all that it was the same resolute, confident, just energetic person that we see at those rallies, who was steadfast and focused.”

Engelbrecht continued, “We talked a lot about the ins and the outs of the election process and frustrations, but what I shared with him and what I remember as a takeaway from that moment is, I said, ‘Mr. President, you have given America back her heartbeat,’ and I hope that spoke to him, because it was sort of a word given to me in that moment and it seemed so appropriate.”

“We talked about a lot of different potentials,” said Engelbrecht of her conversation with Trump. “I hesitate to mention too much of that, just because I feel it would maybe be inappropriate, but I will say this, he was resolved, and we both echoed ‘never quit.’”

Engelbrecht continued, “The message I want to share with everyone is to never quit. It is to believe and never quit, and that’s a powerful message coming from the commander of the free world.

Engelbrecht credited Trump with bringing a fighting spirit to conservatives.

Engelbrecht remarked, “There’s so much to be encouraged about in the days ahead because our eyes are wide open.”

Engelbrecht said her organization had “assembled a team of world class applied mathematicians [and] statisticians” including NSA alumni “with really interesting ideas about how to read big data patterns” to examine elections in contested states. 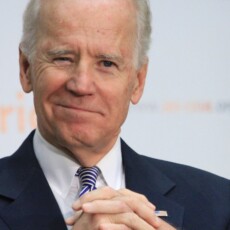 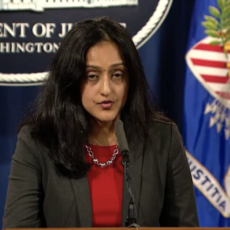 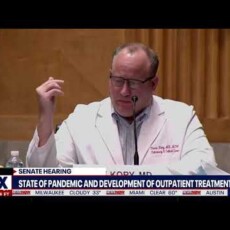 Doctor gets heated during Senate testimony — ‘We have a cheap drug that works miracles on Covid!’