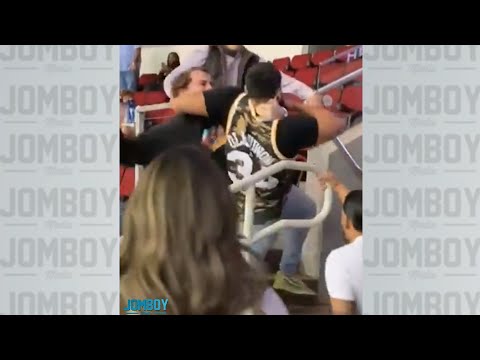 I travel around the world and I can honestly say Americans are NOT in the top 20 when it comes to brains and or manners. You can’t expect a low IQ population to understand social concepts like respect, integrity, loyalty, and just being polite. America is fading quickly, many people around the world are realizing that. “Woke culture” and rude behavior is what Americans are known for now, no longer cool things like Levi’s and Rock & Roll. The only people lining up to come to America are other low IQ illiterates. America might be a “first world country”, but it sure behaves like a 3rd world Sh8th0le.

“The president  (Trump) has been insisting, so many Americans have been insisting, that our elections are run legally, and transparently — and when there were shenanigans, obviously, in so many of the polling areas, the president has insisted that we look into where all these votes came from.” 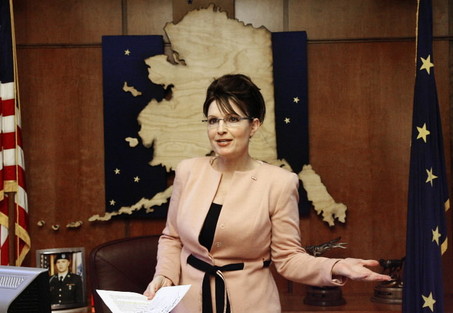 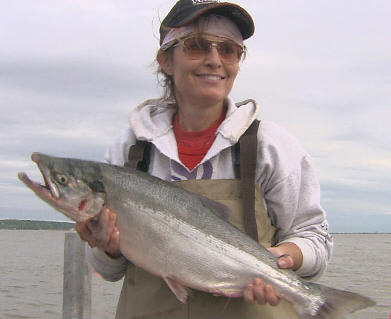 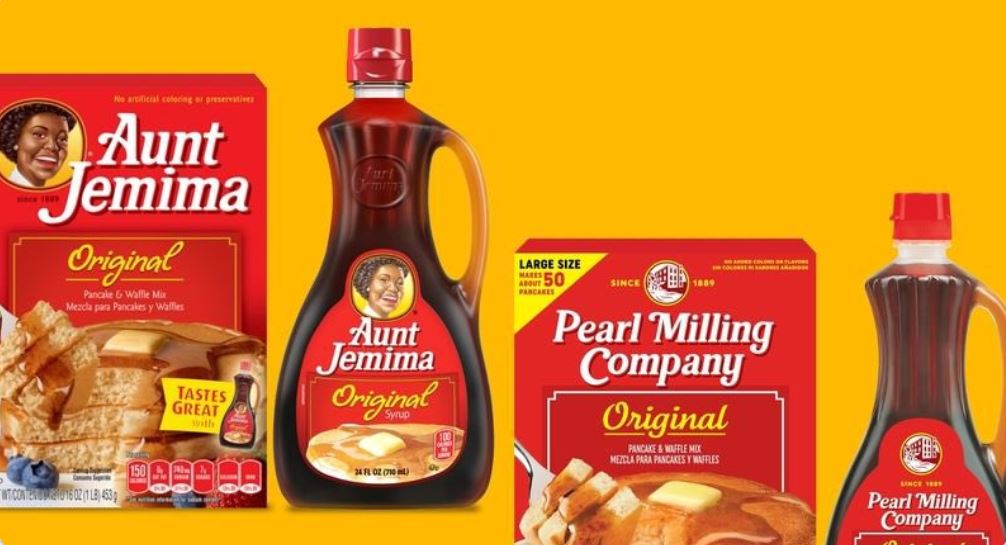 Aunt Jemima is making her last batch of pancakes.

Quaker Oats said Tuesday that its Aunt Jemima brand pancake mix and syrup will be renamed Pearl Milling Company. Aunt Jemima products will continue to be sold until June, when the packaging will officially change over.

Quaker Oats, a division of PepsiCo Inc., had announced last June that it would retire the Aunt Jemima brand, saying the character’s origins are “based on a racial stereotype.” A former slave, Nancy Green, became the first face of the pancake products in 1890.

Quaker Oats bought the Aunt Jemima brand in 1925 and had updated the logo over the years in an effort to remove the negative stereotypes. But in the cultural reckoning that followed last summer’s Black Lies Matter riots, Quaker decided to change the name altogether. Other brands, like Uncle Ben’s rice, followed.

Nothing says “black empowerment” like erasing a black icon from American households pic.twitter.com/RkCNHwPzMn