Sign up to the brand new Ickonic Media Platform and enjoy a free 7 day trial – https://www.ickonic.com

The Answer is available now at https://shop.davidicke.com/product/the-answer-by-david-icke/

If enough of these poor people pile up will that cause a wake up?
Source: JBossman008 on 153news.net

This is not some grand conspiracy, ‘out there‘ deep geopolitical possibility, or foreboding likelihood as an outcome of short-sighted western emotion.  No, this is just a predictable outcome from western created events that pushed specific countries to a natural conclusion based on their best interests.

You can debate the motives of the western leaders who structured the sanctions against Russia, and whether they knew the outcome would happen as a consequence of their effort, but the outcome was never really in doubt.  Personally, I believe this outcome is what the west intended. The people inside the World Economic Forum are not stupid – ideological, yes, but not stupid. They knew this global cleaving would happen. 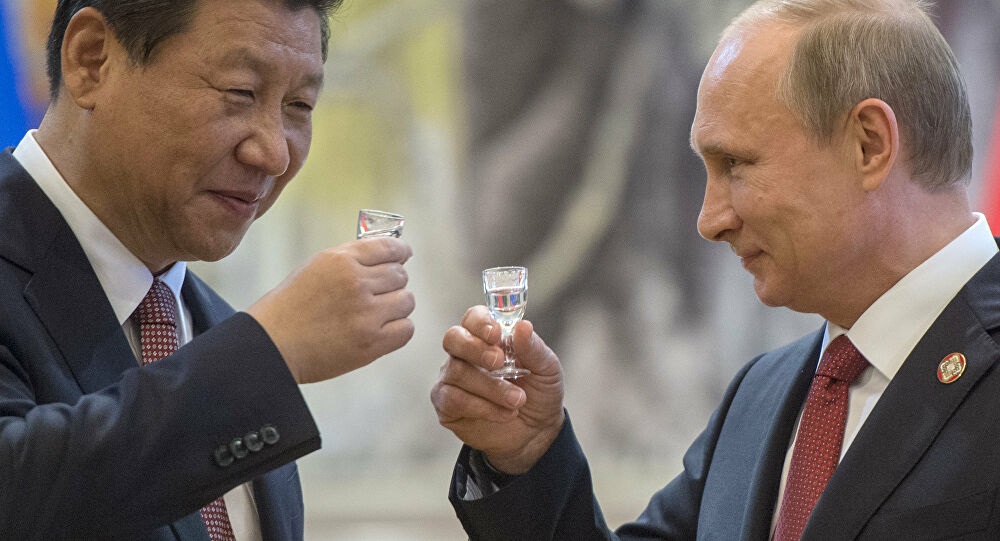 In April the finance ministers of the BRICS alliance (Brazil, Russia, India, China and South Africa) decided to create their own financial mechanisms to continue trade between nations of similar disposition despite Western/NATO sanctions {LINK}. Earlier this month Fed Chairman Jerome Powell stated, “rapid changes are taking place in the global monetary system that may affect the international role of the dollar.”  {LINK} Additionally, as the proverbial ‘west’ follows the corporate instructions from the World Economic Forum, Powell expanded his points to note the creation of a central bank digital currency (CBDC) is also being reviewed. {LINK}

(Reuters) – Iran has submitted an application to become a member in the group of emerging economies known as the BRICS, an Iranian official said on Monday.

Russian Foreign Ministry spokeswoman Maria Zakharova said separately that Argentina had also applied to join the group. Argentinian officials could not be reached for immediate comment.

Argentina’s President Alberto Fernandez, currently in Europe, has in recent days reiterated his desire for Argentina to join BRICS.

“While the White House was thinking about what else to turn off in the world, ban or spoil, Argentina and Iran applied to join the BRICS,” Zakharova wrote on the Telegram messaging app.

Russia has long been pushing to forge closer ties with Asia, South America and the Middle East, but it has intensified its efforts recently to weather sanctions imposed by Europe, the United States and other countries over its invasion on Ukraine. (read more)

For a deep dive on BRICS, as predicted by CTH, {SEE HERE}.  The bottom line is – the 2022 punitive economic and financial sanctions by the western nations’ alliance against Russia was exactly the reason why BRICS assembled in the first place.

BRICS leaders are aligned as anti-corporatist.  That doesn’t necessarily make those government leaders better stewards, it simply means they want to make the decisions, and they do not want corporations to become more powerful than they are.  As a result, if you really boil it down to the common denominator, what you find is the BRICS group are the opposing element to the World Economic Forum assembly.

The BRICS team intend to create an alternative option for all the other nations. An alternative to the current western trade and financial platforms operated on the use of the dollar as a currency.  Perhaps many nations will use both financial mechanisms depending on their need.

The objective of the BRICS group is simply to present an alternative trade mechanism that permits them to conduct business regardless of the opinion of the multinational corporations in the ‘western alliance.’ 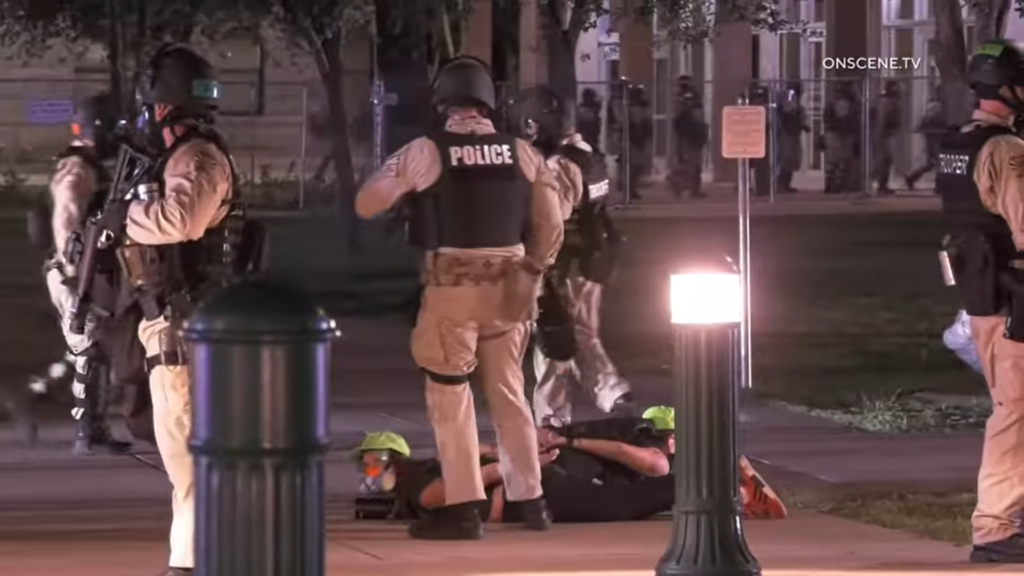 LIVE AT 10:30AM ET: Just as COVID starts to die out, a brand new public health threat emerges: Monkeypox! But luckily, Bill Gates and the W.H.O. already have it all planned out! Join me for a live interview with Dr. David Martin to discuss the latest global health scare, and what to expect next.

Today’s show is brought to you by RiseTV, where it’s our mission to awaken, uplift, and unite America—one show at a time. Get your free trial of RiseTV: https://bit.ly/3jLYL6x

Save up to 66% at https://MyPillow.com using Promo Code MAN

My Rant about the Idiotic Medical Grubs

John Lukach joins me to discuss Covid vax injury and his detailed protocol to help those who made the tragic mistake of taking the experimental and dangerous mRNA jab.

Help Support The Infowar and Get Your Limited Edition Apparel Today AT COST!