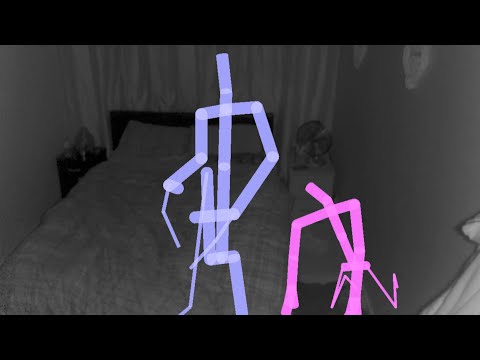 Regular uploads scheduled from 1st June 2022. Instagram – https://www.instagram.com/reallyhaunted/ Winning comes at a cost, the more we take away from this thing the angrier i gets. Stacey was dragged out of bed again. She is fine thankfully however she has decided to stay in the caravan.

##### Like all ghost hunting shows this footage should be treated as for entertainment purposes only.  These are our personal experiences living in a haunted house and haven’t been validated by any scientific institutions. ##### #Paranormal#Demon

Regular uploads scheduled from 1st June 2022. Instagram – https://www.instagram.com/reallyhaunted/ Winning comes at a cost, the more we take away from this thing the angrier i gets. Stacey was dragged out of bed again. She is fine thankfully however she has decided to stay in the caravan.

##### Like all ghost hunting shows this footage should be treated as for entertainment purposes only.  These are our personal experiences living in a haunted house and haven’t been validated by any scientific institutions. ##### #Paranormal#Demon 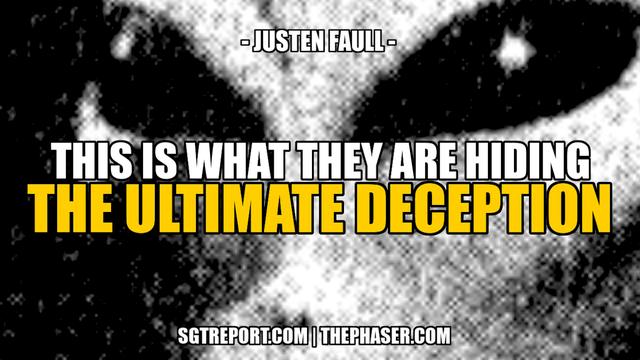 Get The Same Tactical Flashlight I Use Here:
http://www.fighterflareflashlight.com
Use Promo Code July for 15% OFF

This is part two of my interview with Justen Faull about interdimensional demonic entities and the alien deception. THIS is the REAL disclosure.

Get The Same Tactical Flashlight I Use For Self-Defense Here:
http://www.fighterflareflashlight.com
Use Promo Code July for 15% OFF

NASA is rooted in the occult. THESE are the entities the founders of NASA believed in and channeled, and this is what is still being hidden to this very day. Filmmaker Justen Faull joins me for this gripping discussion which was recorded in 2018 and since has been mostly scrubbed from the internet.

Follow us on telegram for the latest updates: https://t.me/STFNREPORT 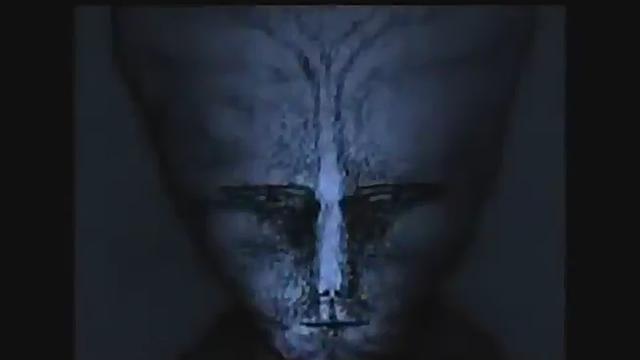 A commentary by Trey Smith on a bag of clips (both real and fakes) that one might find difficult even to search-out on the internet anymore. In 2012 UFO’s were the talk of media and the world. The common pitch was that these were friendly fellows coming from other planets. We of course know now that is not at all what they are. 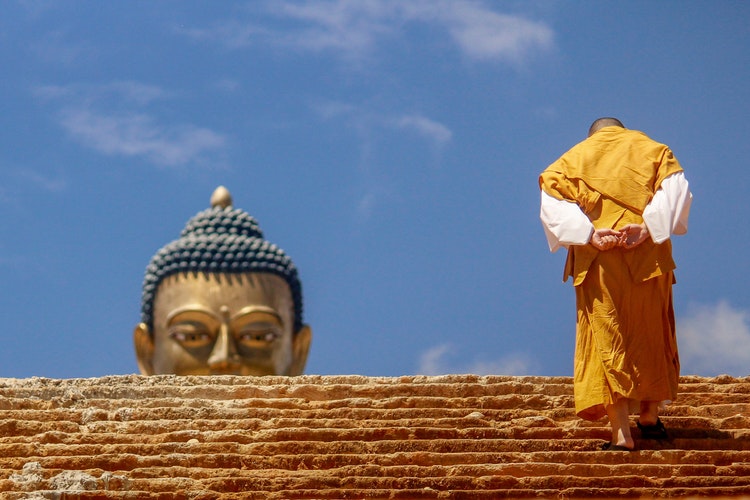 People nowadays treat statues of the Buddha as mere decoration for a hip Asian aesthetic, but beware: displaying such images can have unwanted spiritual effects.

Let me tell you two true stories. Each one illustrates our contemporary culture’s attraction to images of Buddha.

During my time as a pastor, my wife and I spent some time helping a young couple who had recently become Christians. After doing some Bible study with them, Jackie acknowledged a lingering fear she had of losing her children. One of her boys was also having reoccurring nightmares.

We took these matters to the Lord in prayer, and He revealed they had a Buddha and things connected to the occult that needed to be removed from their house. Sure enough, they did have a Buddha and some horror books.

I explained the harmful influences that these things can unintentionally invite into our lives. They agreed to get rid of them. On a return visit to their home, they shared some interesting testimonies.

They destroyed the Buddha and books. Jackie’s fear left her, and her son stopped having nightmares. The strangest result had to do with the playing of her cassette player.

We had given her some Christian worship tapes, but her device refused to play them. They just got stuck. When she tried playing her secular tapes, the cassette player worked fine!

She then asked God to remove any demonic influence from her device. After this prayer, she was able to listen to her Christian music without a problem.

My second true story relates to an unexpected reaction to what I thought was an innocent question. We were doing our shopping at a large Westfield complex. My wife went into a health store to get something while I browsed.

The centrepiece of the front counter was a big Buddha statue. I asked the manager what this had to do with his business and added that everywhere in the world where people worship idols like this, there is poverty.

His reaction was swift and fierce. He said firmly to me, “Zip your lips! Don’t you push your ideas onto me!” By this time, my wife had returned to my side. We responded to what he said with, “Don’t you think you’re doing the same, publicly presenting this Buddha to everyone who comes in?”

He then asked us to leave and not come back. We were happy to do so. Charmaine noted as she walked around the store that most of the shelves were almost empty.

Almost three weeks later, we noted that the health store was under new management. I asked the new people what had happened to the previous tenant. They told us that he was apparently having cash flow problems and had to leave. Wow!

Associated with our Western society’s departure from a Judeo-Christian worldview has been a swing towards eastern religious outlooks on life. With this change has come the influx of Buddha sculptures. You can find these innocent-looking figures on sale in most gardening centres, homeware shops and large department stores.

Tragically, the reality that hides behind these idols is influenced by the demonic. The apostle Paul exposed this truth.

“The things which the Gentiles sacrifice they sacrifice to demons and not to God, and I do not want you to have fellowship with demons.”
~ 1 Corinthians 10:20 (NKJV)

Ancient Israel, influenced by the practices of their neighbouring nations, fell into idol worship regularly. The consequences were always devastating. In His introduction to the ten commandments, God said,

Today is no different. There is only one God the Creator of all things, and He will not have us serve another. God’s desire as prophesied in the Bible is that His people would one day get rid of their idols, be cleansed from their sin and brought into an intimate relationship with Him forever.

“They will no longer worship idols and do things that make them unacceptable to Me.
I will wash away their sin and make them clean, and I will protect them from everything that makes them unclean. They will be My people, and I will be their God.”
~ Ezekiel 37:23 (CEV)

In the Bible, Jesus tells us,

Though the following quote is from an apocryphal book, its commentary on idols is still valid,

“But the most miserable people of all are those who rest their hopes on lifeless things, who worship things that have been made by human hands — images of animals artistically made from gold and silver, or some useless stone carved by someone years ago.”
~ Wisdom 13:9-11 (GNT)

Finally, the apostle Paul gives us the best advice about worshipping false gods,