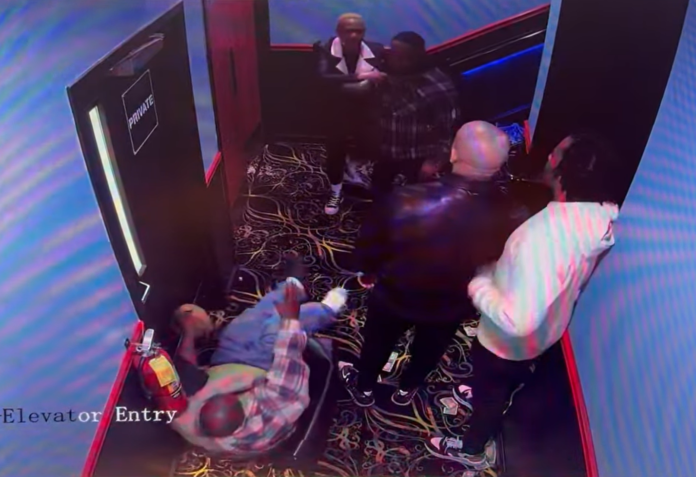 NASHVILLE – Central Precinct Investigators are trying to identify a group of individuals involved in a physical altercation at Larry Flynt’s Hustler Club, 822 Rep John Lewis Way S, on January 15. The group was inside of a private room when two females got into a confrontation that spilled out into the hallway.

One of the men, with a bald head, facial hair and leather jacket, pulled a handgun from his pants and fired a single shot into the floor in the direction of the staff. No one was hit by the gunfire.

The group split up into multiple vehicles, one of which was a branded tow truck, and left the club. All individuals are now wanted for questioning. 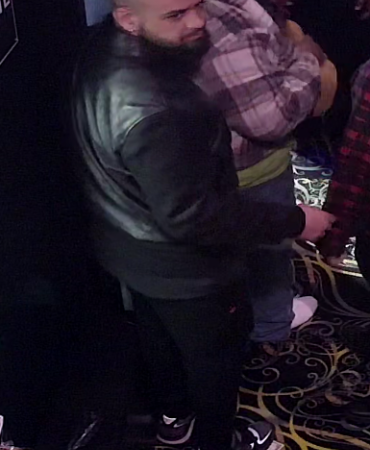 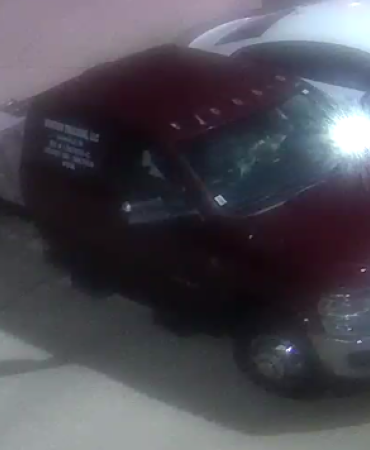 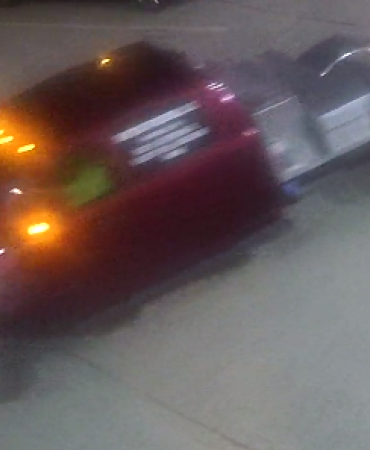 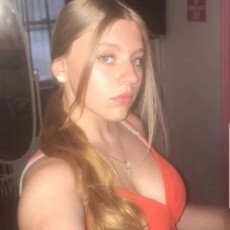 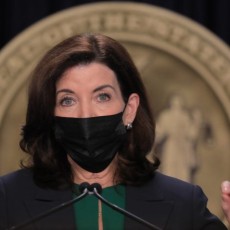