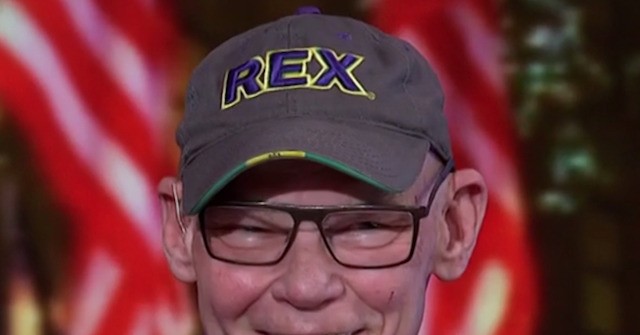 Carville said, “You cannot have order without law. When the White House chief of staff says no one 10 miles outside of Washington cares about the Hatch Act, that is an attack on the law. You’re a lawyer. You don’t get to pick and choose which laws you follow. You really don’t.”

He continued, “If the White House says we don’t have to follow the law, then some of these people who are appropriately angry and frustrated said, why do you want me to follow the law? Just as a terrible example for everybody, a terrible example for young people. And you can talk all you want about the order, but there is no, you have lawlessness like we have, it isn’t any good. I think the public understands that better than we give them credit for. And I think that’s why you see in the polling numbers you see. I think we diminish maybe under-appreciated where the American public is now. I think they’re as tired of this. I really do.”

He added, “We have a president that has no respect, no interest in following the law. That sets the entire tone of the country. We had 16 years of Democratic rule, eight years of Republican rule, and you had a significant drop in crime rate. The people didn’t change. The president changed. And he sent a signal that this kind of lawlessness is OK. And I understanding that people are traumatized by this. I don’t think that 1968 playbook is going to work in 2020. I hope I’m right.”

He concluded, “I do feel confident the United States is dissatisfied with the current state of American politics. And I feel very confident that they’re anxious to make a change, and I think they will. I really do.” 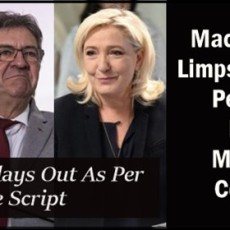 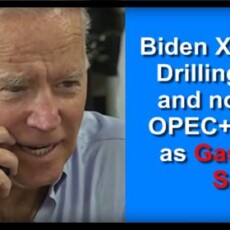 BIDEN BLEW UP OIL PRICES BY CANCELLING DRILLING IN U.S. — NOW HE CALLS ON OPEC 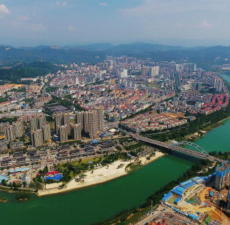