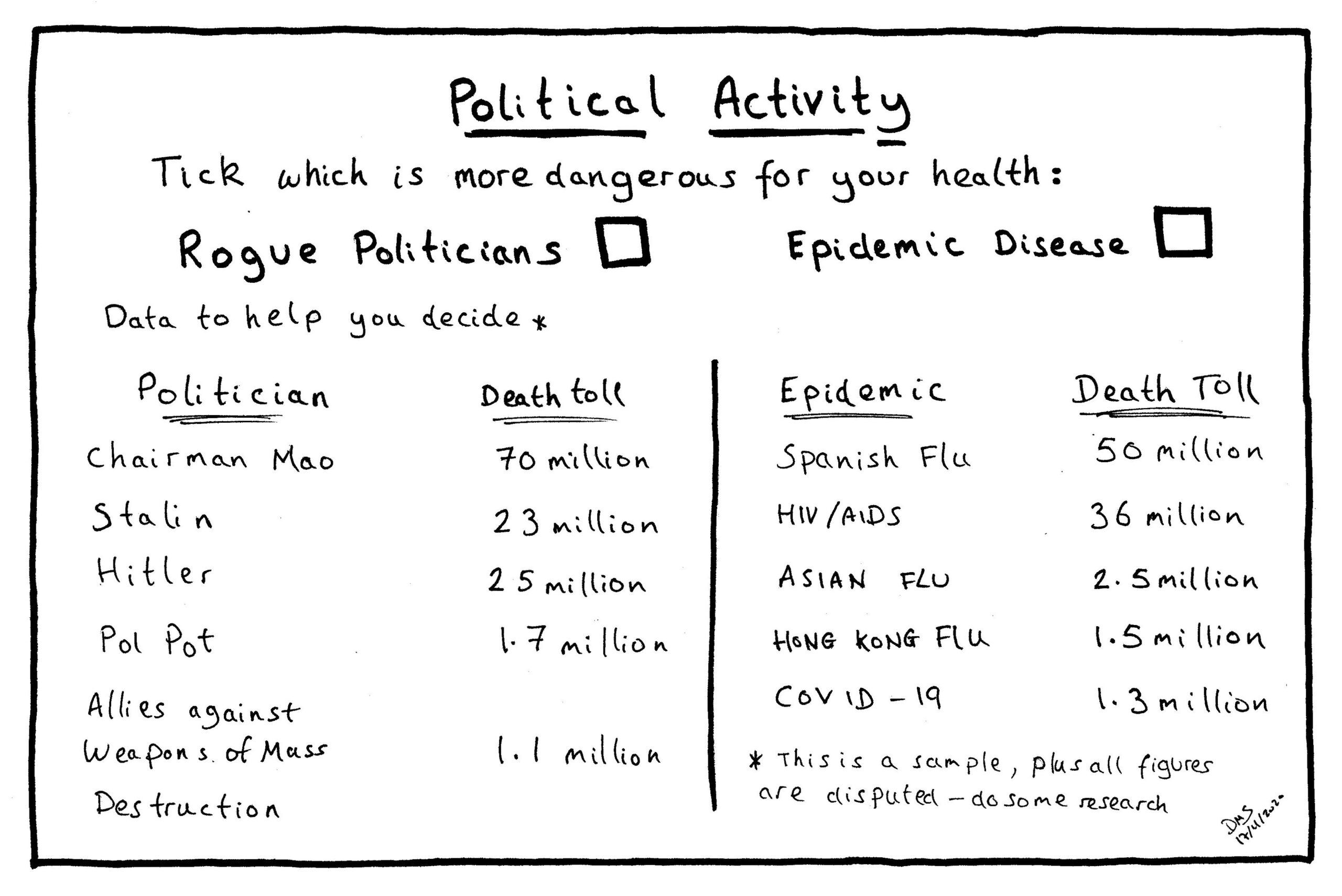 Speaking of the so-called ‘final solution’, I myself have been searching for that smoking gun which will confirm the narrative I was told from a young age and only recently have questioned. Not a hint so far.

The following doesn’t help “the narrative”.

Auschwitz Order 1944 re efficient assignment of work for healthy workers

“… as ordered multiple times, everything has to be done to preserve the working capacity of the inmates. This includes that the inmate has to be treated adequately after the orderly completion of his work.

The major points shall be stated once again:

‘1. In one day there is, as hitherto, only one roll call which must not take longer than 10-15 minutes.

‘2. The free time [of the inmate] serves the replenishment of spent forces; this includes sufficient sleep. Unnecessary demands from the inmates or even harassment during their free time ceases. Violations against this have to result in the severest of punishments.

‘3. The provisions have to receive the highest attention; in effect, every inmate has to genuinely receive his due (… worker allowance) The delivery of parcels also plays a significant part in this. Within two and a half months far more than one million parcels have arrived at Auschwitz. Recipients of many parcels that contain perishable goods which, as I have verified myself personally, cannot be consumed by that person alone, will be instructed, if they don’t already do that by themselves, to share the surplus with other inmates, who are less fortunate in that regard.

‘5. Release sick inmates in time. Preferably, they should be sent for a short time into the hospital complex for adequate medical treatment before returning to the workplace, instead of remaining at the workplace sick. Without achieving any output.

‘6. Grant benefits of every possible kind towards the diligent inmate, up to the point of release into freedom; towards the lazy and incorrigible inmate, apply the hardship of all possible punishment according to the regulations.”

Not much smoke there!